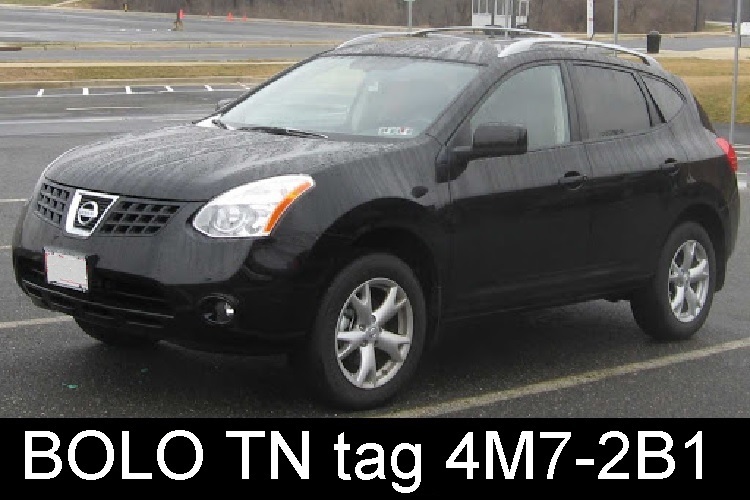 The owner of the business was the clerk on duty at the time, and was shot several times in the chest, stomach and arms. Then the shooter stole the injured man’s 2010 black Nissan Rogue and fled (TN license tag 4M7-2B1).

Rutherford County Emergency Medical Services rushed the man to the ER at TriStar StoneCrest Medical Center in Smyrna. The victim was later taken to the Trauma Center at Vanderbilt where he underwent surgery.

Reports indicate that this is not the first robbery at this location. In fact, a couple of weeks ago a man walked-in and demanded money from the cash register.

If you saw or heard anything dealing with this robbery and shooting, you could get a cash reward of up to $1,000 if your tip leads to an arrest and conviction. Phone CrimeStoppers at 615-893-STOP (7867).