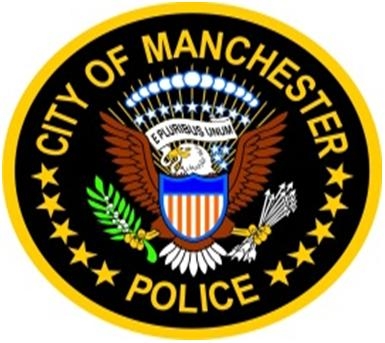 Manchester Police Department has released its annual report for 2019. The 25-page report touches on a myriad of statistics, financial information and staffing levels. Here are a few of the highlights.

Manchester police also worked 436 traffic crashes, that is an increase of 8.46% from the previous year.

When it comes to specific crimes, most crimes remained at or near previous year levels. However, cases of forgery nearly tripled, from 15 to 43, and fraud cases increased by over 42%, from 80 to 114.  Robbery cases dropped from 7 to 1. Drug violations increased by almost 14%.

You can see the report in its entirety by clicking here.