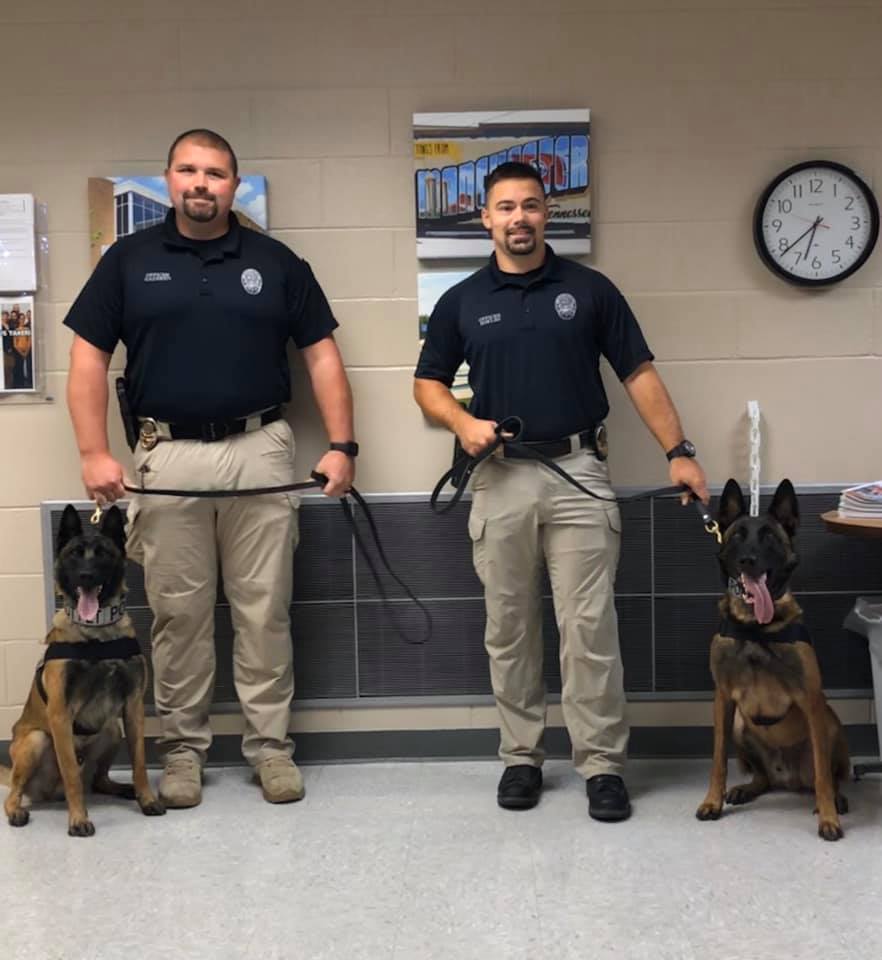 The Manchester Police Department will soon have a pair of canine officers on patrol.

Both officers will undergo nearly three months of training with their new partners. They introduced the new canines to the Manchester Board of Mayor and Aldermen last week.