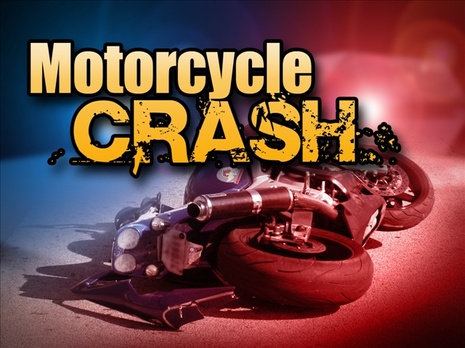 A McMinnville man was killed Tuesday when the motorcycle he was riding crashed into the back of a farm tractor. It happened on Highway 56 in the Irving College area.
According to the Tennessee Highway Patrol, 40 year old Stirling Van Fleet was operating a Kawasaki Ninja motorcycle and was south bound on Highway 56 when his motorcycle crashed into the rear of a John Deere tractor, driven by 58 year old David Farless of McMinnville. Trooper Wade Myers said the tractor had slowed to make a left turn into a private driveway when Van Fleet attempted to pass the tractor on the left side.
Van Fleet was pronounced dead at the scene. Farless was not injured.