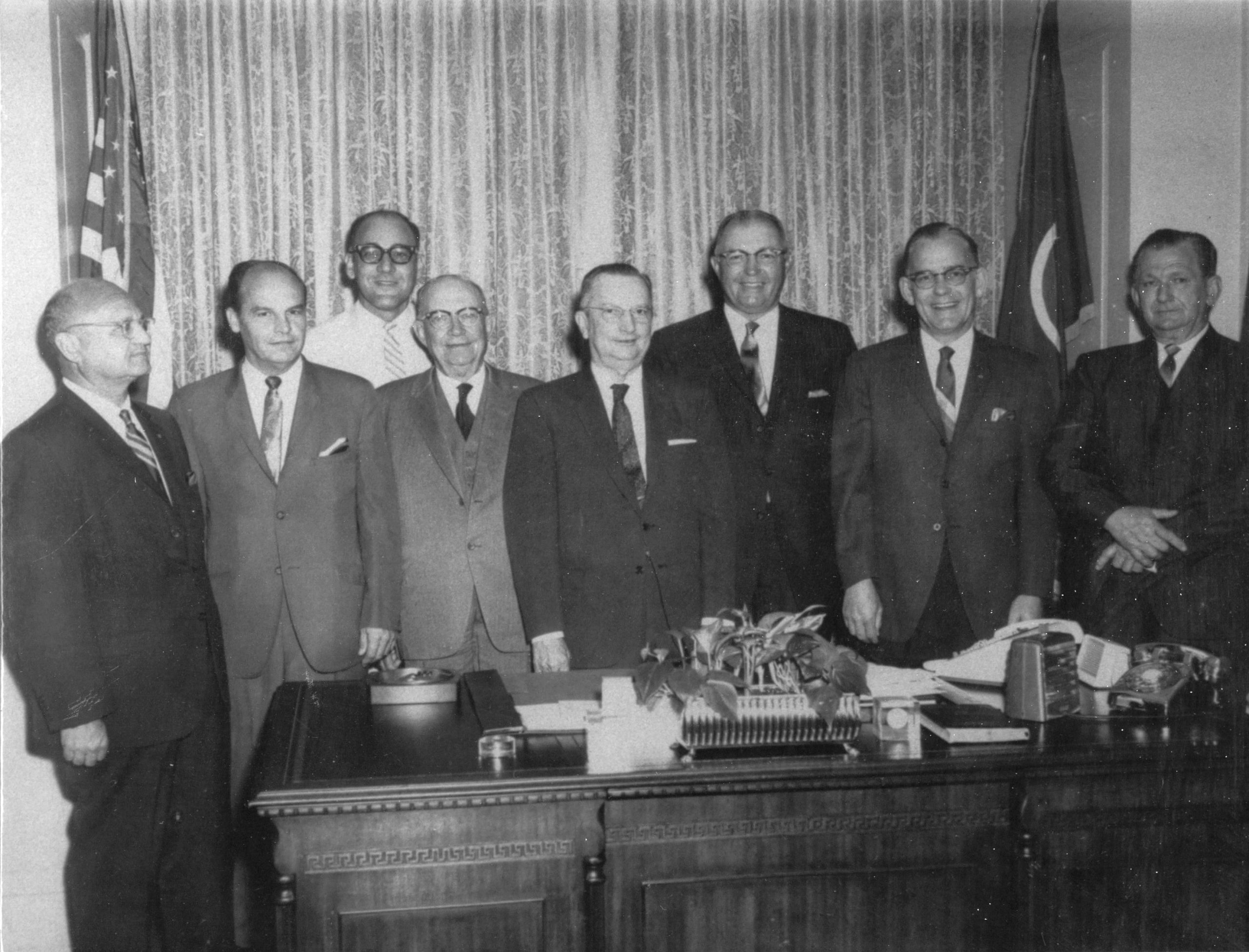 Motlow State Community College is celebrating 50 years of being
one of the south’s foremost community colleges, one of Tennessee’s top higher education institutions, and a leader of educational, economic, and community development in middle Tennessee.

During the 2019-20 academic year, stretching from August to May, the College will embark on a series of special events designed to provide opportunities for students, faculty, staff, alumni, and the communities of its 11-county service area to celebrate Motlow’s past. While reminding the more than 600,000 people that live in its service area of past accomplishments and milestones, the College
will also share glimpses into its aspirations for the next 50 years – hence the theme of the anniversary – “50 More”.

Motlow’s celebration will feature a significant number of engaging community events, including a Family Fun Day on Sept. 28 and the 50th Anniversary Founders Day Celebration Sept. 29. Both events will be held on the Moore County campus.

Additional highlights during the coming year include the grand opening of the third Smyrna campus building in December, the Motlow College Foundation Emerald and Gold Gala in March, and the 1st Annual Bucky Awards Athletic Banquet in April. The celebration concludes with Motlow’s 50th Commencement, scheduled for May 10 at MTSU’s Murphy Center.

Motlow opened its doors to 551 students in September 1969 on 187 acres in Moore County. The land was donated by the Motlow family of Lynchburg. Because of this generous gift and State Senator Reagor Motlow’s contributions to education in Tennessee, Governor Buford Ellington and Commissioner of Education J. Howard Warf recommended the college be named Motlow State
Community College.Groundbreaking ceremonies were held November 26, 1967, with Governor Ellington, Commissioner Warf, and approximately 250 persons from surrounding counties in attendance. Martindale Brothers, a Murfreesboro firm, was awarded the contract for construction of the original five buildings – almost 140,000 square feet to accommodate 1,200 students. The College’s service-area counties at the time were Bedford, Coffee, Franklin, Grundy, Lincoln, Moore and Warren. Since then, the service area has added five more counties – Cannon, DeKalb, Rutherford, Van Buren and White, while Grundy County has been moved to the Chattanooga State service area.

On Sept. 22, 1969, after almost five years of planning and work by a group of dedicated citizens, Motlow opened its doors. More than 100 classes were offered during the day and 12 at night.

Approximately 97% of the first students were from the seven-county service area, with 50% residing in Coffee County. There were 18 full-time faculty members and seven adjunct faculty. Fifty years of serving students, partnering with business, industry, and four-year universities; creating dynamic economic growth, and employing thousands of dedicated faculty, staff and administration has culminated in Motlow being named the top performing college in Tennessee with an enrollment of almost 7,000 students.