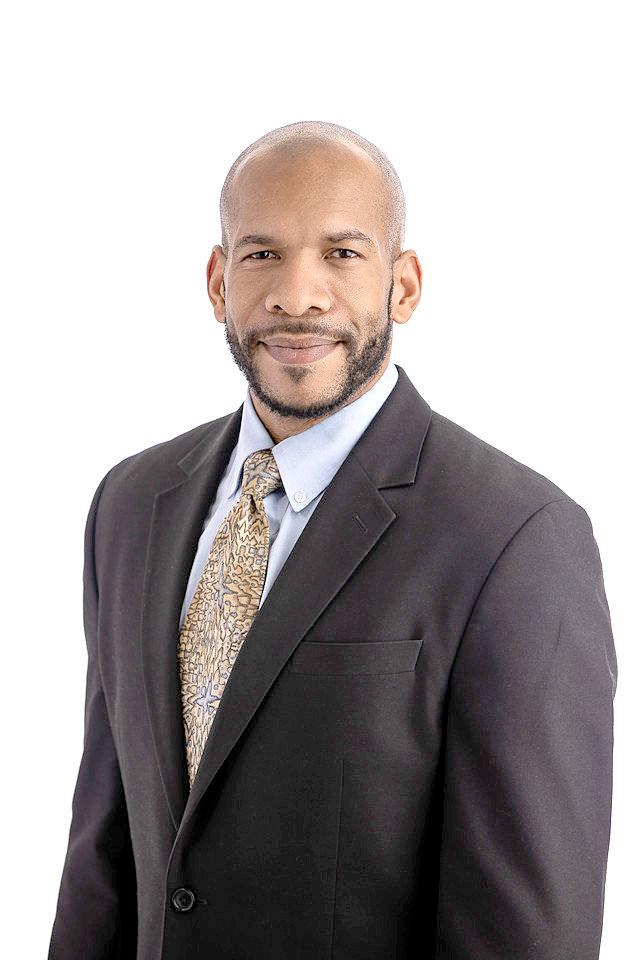 Motlow State Community College athletic director John Chandler III has resigned from the college, just a year after he was hired.

Chandler was placed on administrative leave on Dec. 6, 2019 after Motlow Chief of Staff Marvin Thompson informed him that there were allegations of potential misconduct and/or unprofessional behavior reported to the college on Dec. 4.

After he was placed on leave, Chandler was prohibited from being present on Motlow property.