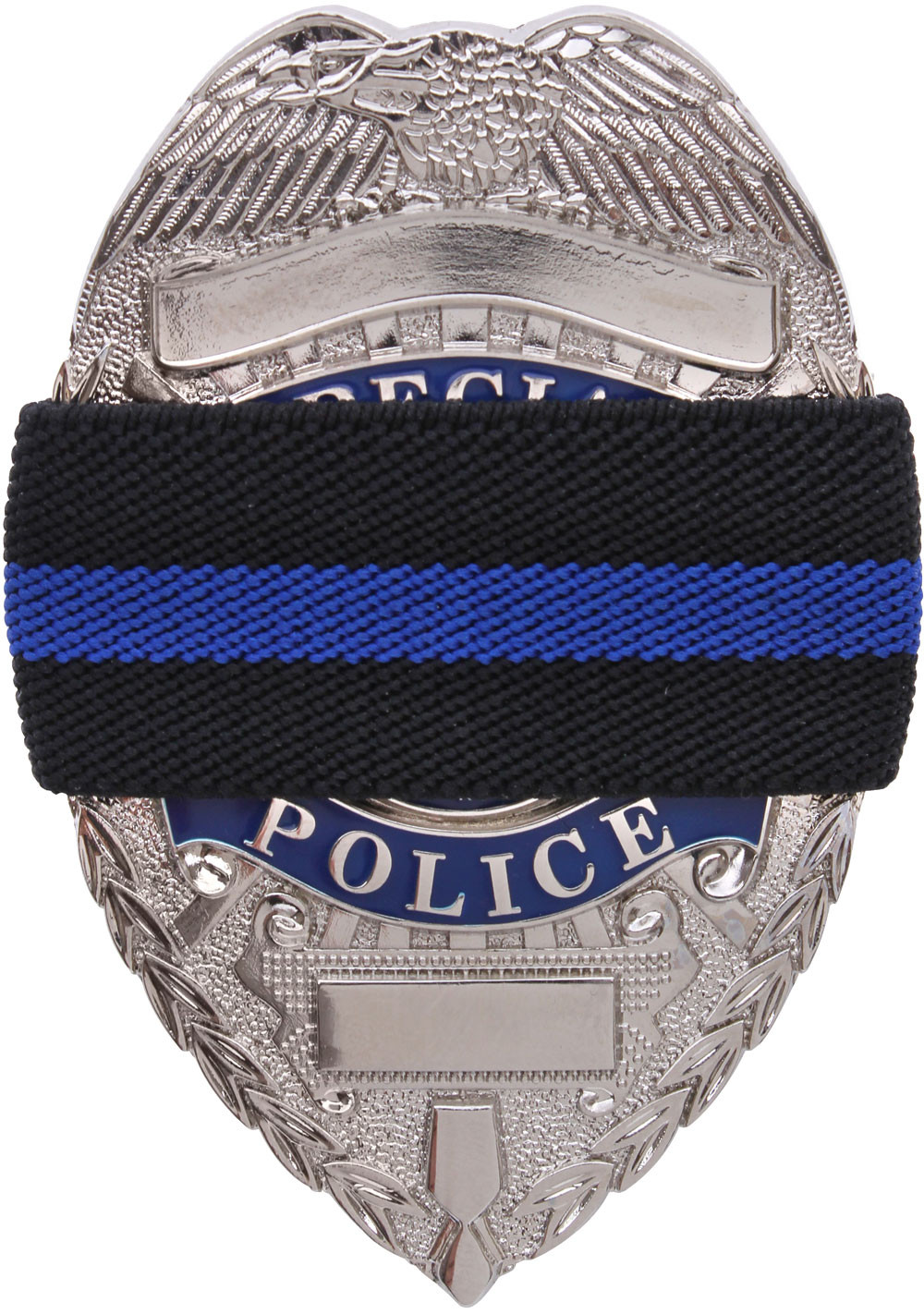 Tragic news to report out of Nashville, as Metro Nashville Police Department officer John Anderson was killed in an on-duty vehicle accident in the early morning hours of July the 4th.

Anderson’s police car was hit by a vehicle operated by a 17-year-old driver. He was a four-year veteran and a very familiar face around Bridgestone Arena, working many Nashville predators games and other events. He leaves behind a girlfriend and an 18-month old son, according to department.