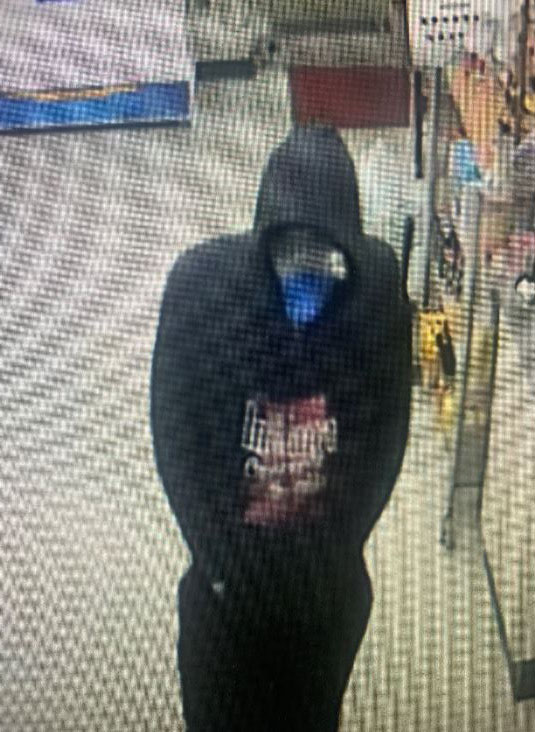 Manchester Police Department authorities are searching for the person or persons responsible for an armed robbery at Melrose Market Monday night, January 10, 2022.

According to a police report filed by Manchester Police Department officer Travis Dickson, just after 7:30 p.m. Monday night an unknown male entered Melrose Market at 1440 Murfreesboro Highway. According to a worker in the store, the man entered the business with a gun, pointing it at her husbands head and demanding all the money in the store.

According to the worker, the suspect then took her personal cell phone and smashed the store phone on the ground. The worker’s husband, who was at the store visiting his wife, told police that the the gun appeared to be a silver colored revolver that he believed was a “38 caliber.” Neither victim was able to provide a very good description of the suspect.

The male victim said after the suspect left he attempted to run outside to make out a vehicle, but the suspect was “already around the corner and into a vehicle which was running and had someone else driving.”

Surveillance video of the suspect and a car are below.

Anyone with information on this robbery is encouraged to contact MPD at 931-728-2099.