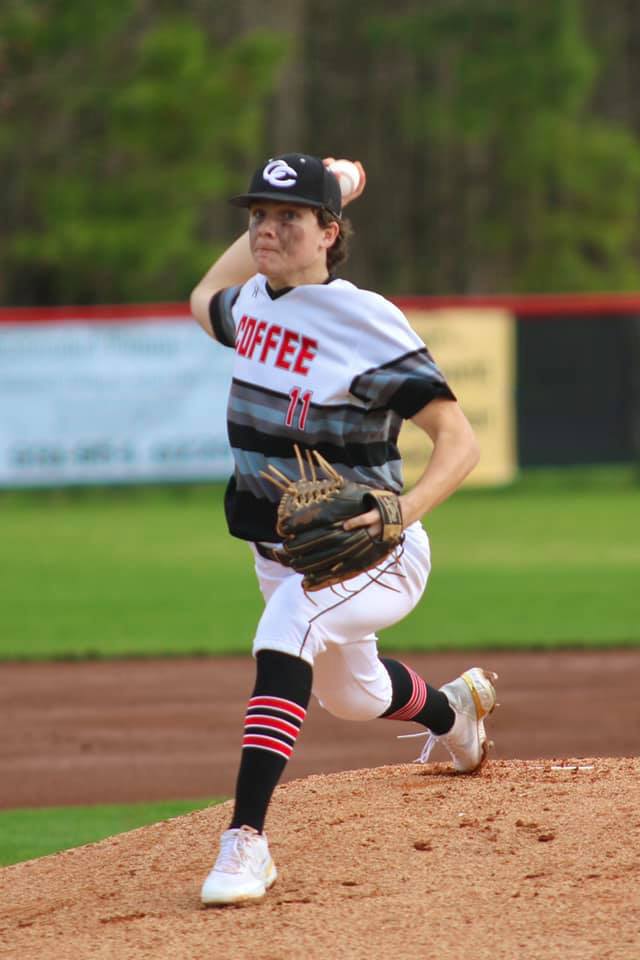 Griffin Meeker went the distance for the Raiders, pitching seven innings and allowing just one run on four hits while striking out seven in a 4-1 win over Loretto Friday in the Riverdale Warrior Classic.

Wyatt Nugent had a single and a pair of RBIs for the Raiders. Aiden Robertson also had a hit and an RBI.

The Raiders now 5-3 on the season. They play Rossview at 10 a.m. and Riverdale at 3 p.m. Saturday. Both games at Riverdale High School.