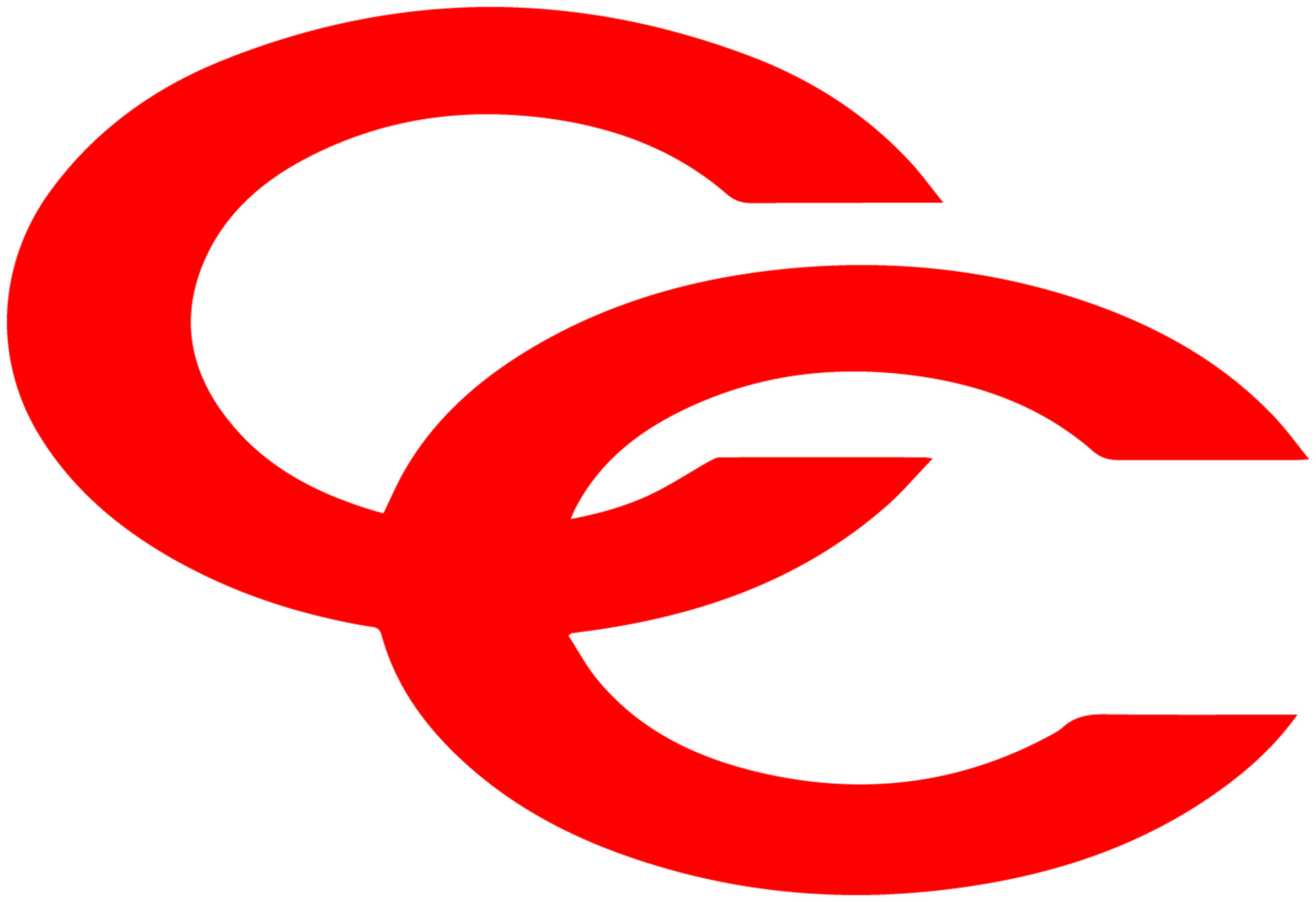 Longtime teachers and coaches Brad Costello and Brandon McWhorter have been named co-athletic directors for CHS. They replace Rebecca Koger.

“Coffee County Central High School is pleased to announce its new athletic administration to the community.  Brad Costello and Brandon Mcwhorter will be transitioning into the positions of Co-Athletic Director over the coming weeks,” Coffee County Principal Paul Parsley said in a statement. “Coach Costelllo is finishing his sixteenth year at CCCHS, and he will continue to teach math and coach golf, in addition to his athletic administration responsibilities.  Coach Mcwhorter is finishing his twelfth year at CCCHS, and will continue to teach math and coach softball, in addition to his athletic administration duties.  We are confident in the abilities of both Coach Costello and Coach Mcwhorter to do a wonderful job.”

Costello currently coaches golf at CHS and has done so in a previous stint. McWhorter is the head softball coach, fresh off a deep state tournament run. McWhorter has also been an assistant football coach for the Raiders.

Both Costello and McWhorter will join the Coffee Coaches Show at 10 a.m. Saturday, June 26th.

Thunder Radio is your Coffee County Sports Authority – your home for all Red Raider and Lady Raider sports.