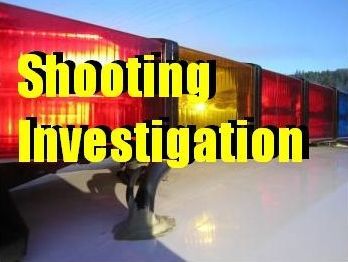 A McMinnville man is facing charges of attempted criminal homicide after shooting his roommate during an argument that allegedly took place early on July 4, 2022.

William Fernandez, age 21, is in jail and being held without bond. Fernandez allegedly shot 25-year old Devon Grove at their residence on Mauzy St.

Detective Todd Rowland with McMinnville PD told WOWC that Grove told Fernandez to pack up and leave. Grove was helping move a tote. He was told to put it down and when he did, Fernandez allegedly opened fire and struck Grove multiple times, including his C-7 vertebrae. Hospital officials say Grove is paralyzed at this time. Fernandez called 911 after the shooting and was taken into custody without incident.

Fernandez has been appointed an attorney and will next appear in court on July 12.