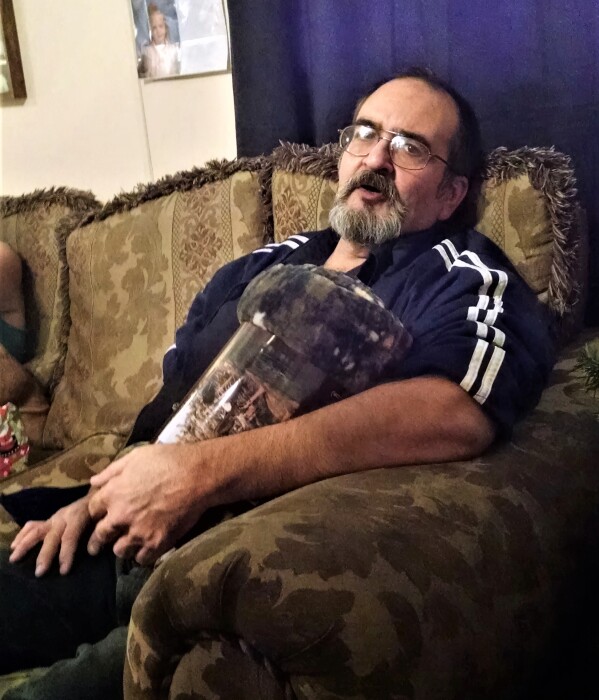 Mark David Thompson, age 65 of Tullahoma, was born on May 28, 1957, in Detroit, MI, to the late Robert and Thelma Jean MacLauren Thompson. He was a retired assembly line technician at Kasai in Manchester, and his favorite pastime was fishing.

As per Mark’s request, cremation was chosen, and a Celebration of Life will be announced at a later date.