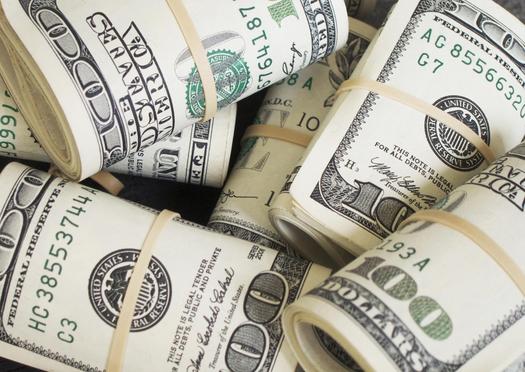 According to a report by doxo, inc., on average, households in Manchester spend $295 per month on utilities, up 5.6% year over year.

In addition to utilities data, the report also shows total household spending information for Manchester, including that the average Manchester household pays $1,548 a month for the 10 most common household bills which is 22.7% lower than the national average of $2,003.

The report examines how much Americans spend on utility bills (including electric, gas, water, sewer, waste, and recycling) each month. The report, which looks at utility bills from both a local and national perspective, found the following: