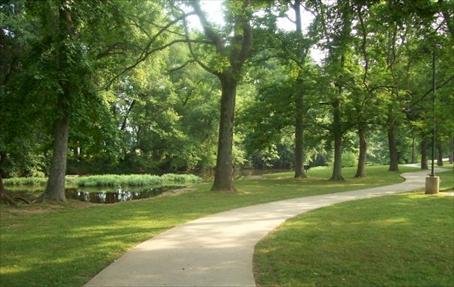 As of now, the City of Manchester will move forward with a new greenway that will start behind the Manchester-Coffee County Conference Center, run through the Great Stage Park Property – better known as Bonnaroo – and then end on Bushy Branch road with a trailhead available to walkers and runners.

Back in 2018, the city received one million dollars in grant funds from TDOT (specifically to extend the Greenway) that required a $300,000 match and the plan was to connect the greenway from where it ends now, behind Riverview Alternative School, extend it toward great stage park and eventually to the conference center in three phases. However, property owners have balked at the idea of the greenway passing through their land and the city decided to proceed with a new plan or otherwise lose the grant funds, with the hope that the two trails can be connected at a future date.