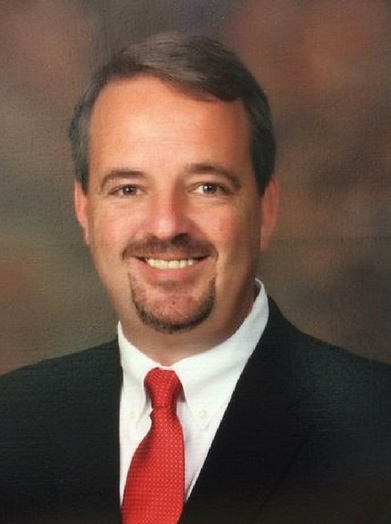 The expansion would build a new kitchen at the school and add four classrooms. . The project is estimated to cost $4.1 million. Vaughn presented Manchester’s Board of Mayor and Aldermen with a proposal for the city government to fund $2.5 million of the project while the city schools would foot $1,6 million of the bill.

No decisions have been made and more details will be discussed at future board meetings. The Manchester Board of Mayor and Aldermen meet at Manchester City Hall. We post meeting notices on our website at thunder1320.com

On average, College Street has 450 students enrolled. It is one of three schools in the Manchester City School system – the other two being Westwood Elementary and Westwood Middle School.