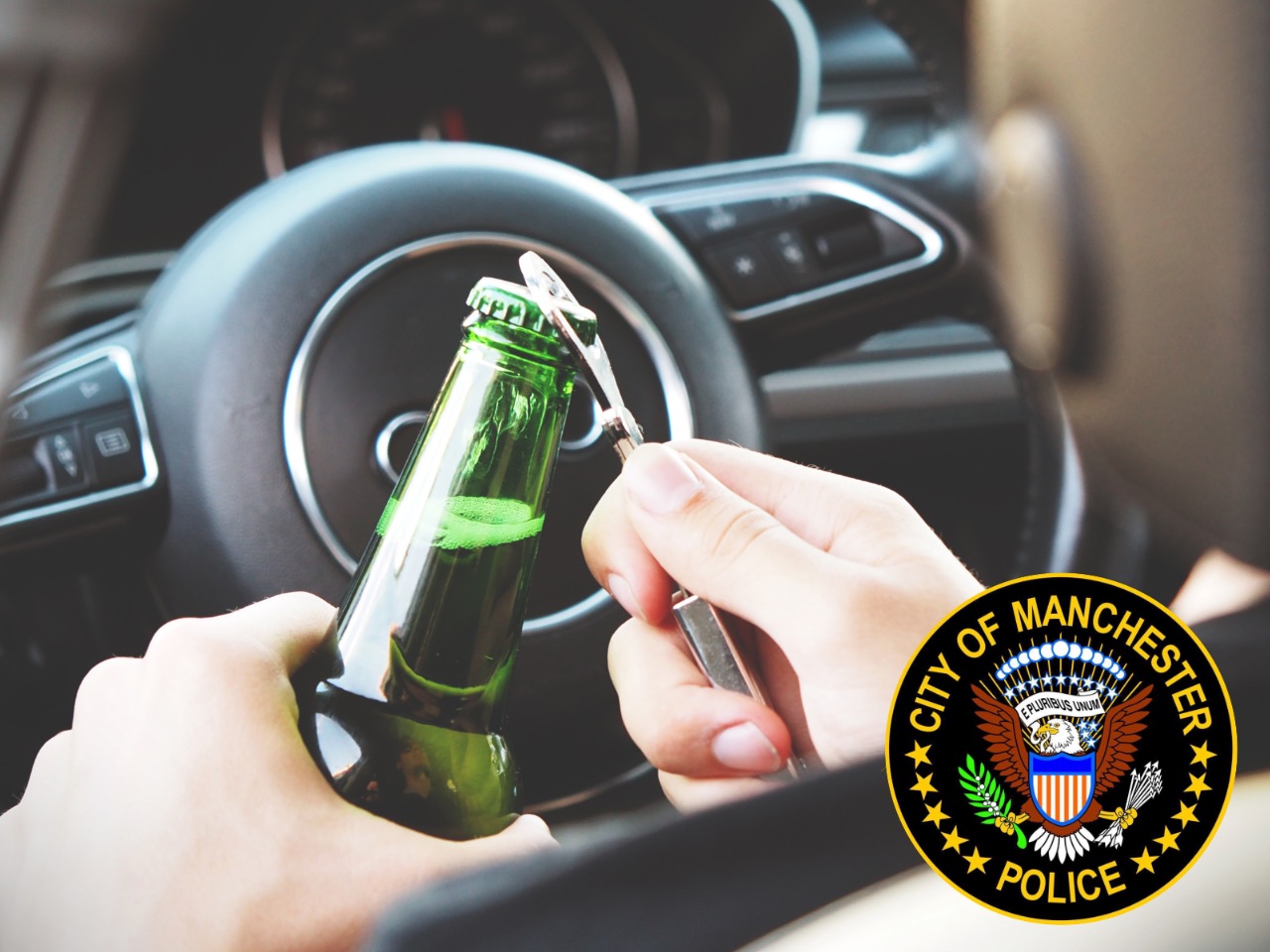 According to an official statement, the Manchester Police Department is partnering with the Tennessee Highway Safety Office (THSO) to increase impaired-driving enforcement until January 1, 2023, surrounding the holiday season. The THSO’s statewide Booze It and Lose It campaign is part of the National Highway Traffic Safety Administration’s Drive Sober or Get Pulled Over nationwide mobilization.

The Manchester Police Department will be focusing on impaired driving enforcement, along with all other traffic violations. Its effort is always to provide a safe roadway for the public.

The goal of the Manchester Police Department is to ensure that all citizens and visitors alike are safe and able to enjoy their time in the City of Manchester during the Holiday Season.

Increased state and national messaging about the dangers of drunk driving, coupled with increased sobriety checkpoints and high visibility enforcement, aim to drastically reduce the number of drunk-driving crashes, injuries, and fatalities this year.

The consequences of a single DUI conviction for a first-time offender in the state of Tennessee may include costly fines, court costs, legal fees, jail time, mandatory drug and alcohol treatment, and/or the installation of an ignition interlock device in his/her vehicle.

The THSO provides grant funding to support The Manchester Police Department increased enforcement efforts during the Booze It and Lose It holiday campaign. For more information about the THSO, please visit www.tntrafficsafety.org.