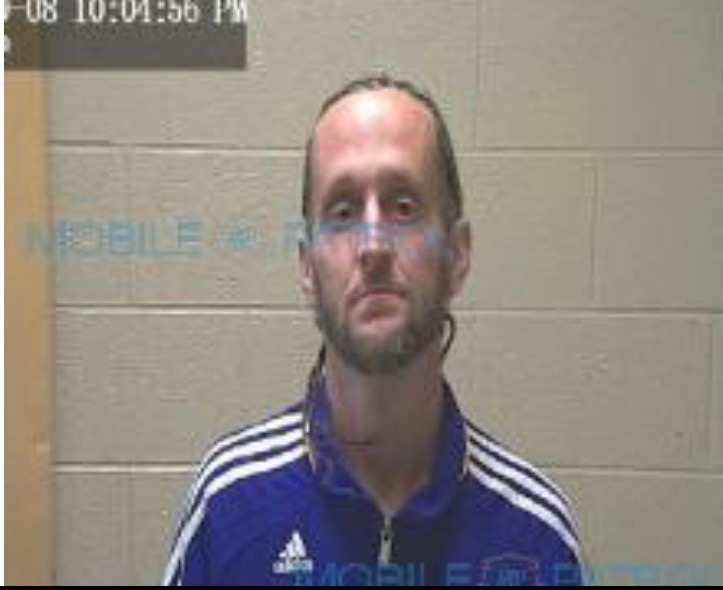 An Ohio man was arrested Sunday after allegedly leading Manchester police on a high-speed pursuit through residential neighborhoods off of Hills Chapel Rd.

At approximately 6:30 p.m. Sunday, police were dispatched to a residence on Forrestwood Drive to a man causing a disturbance, beating on the front door of the home with something metal. The complainant advised officers that the subject was possibly under the influence and could possibly be armed with a gun.

Manchester Police Department officer Antonio Frost observed the vehicle matching the suspect’s leaving the area upon his arrival. According to Frost’s report, when he attempted a traffic stop the suspect  turned onto Indian Springs and accelerated at a high rate of speed. The suspect returned to Hills Chapel Rd, in the process passing other vehicles on the wrong side of the road almost causing several crashes, according to Frost. The suspect then turned onto Fox Creek Court and drove between houses, striking a fence and entering West Doak Rd. The suspect’s vehicle drove through another fence and a back yard and coming out on Heritage Circle. Officers found the vehicle disabled near a ditch behind Trinity Baptist Church. Officers were able to find the suspect hiding behind overturned yard furniture on East End Rd. The suspect was identified as Kyle Anthony Campbell, 33, of Ohio, who stated that he was here trying to see his kids, who he had not seen in five years. Officers determined that Campbell appeared to be under the influence and had a strong odor of intoxicant coming from his person. A metal jack handle was found in the vehicle that police think Campbell used to beat on the door of the residence.