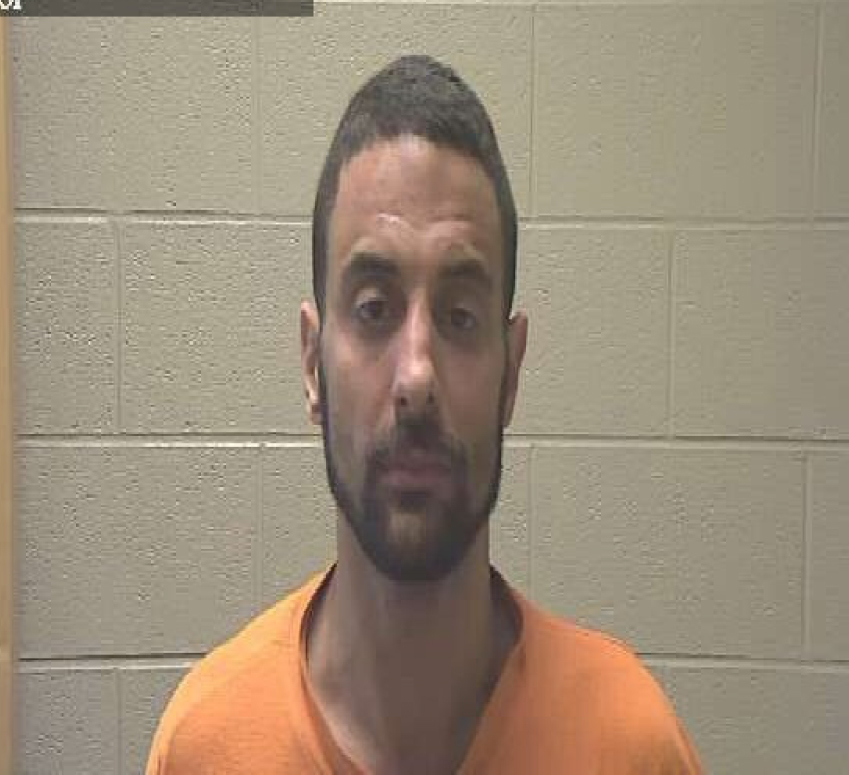 Arrested and charged with assault was Shane Omar Elgouhary, age 30, of Manchester. His bond was set at $3,000.

According to a report filed by Coffee County Sheriff’s Department Sgt. Dustan Foster, deputies responded to a call on Blanton Chapel Rd. to a complaint of a male subject with no shirt and khaki shorts jumping out in front of vehicles. When Foster arrived he encountered a United States Postal Carrier who was distraught. The postal carrier stated that the male, later identified as Elgouhary, jumped into the window of her mail van and grabbed her while she was delivering mail. The carrier stated that she hit the accelerator and sped off in an attempt to get Elgouhary out of her vehicle, saying that she was fearful for her life.

The suspect then left on foot toward US Highway 41 and was later located at Busy Corner Truck Stop. Foster’s report states that when he encountered Elgouhary he was acting nervous, sweating profusely and appeared to be on some sort of illegal drug. He was then taken into custody.