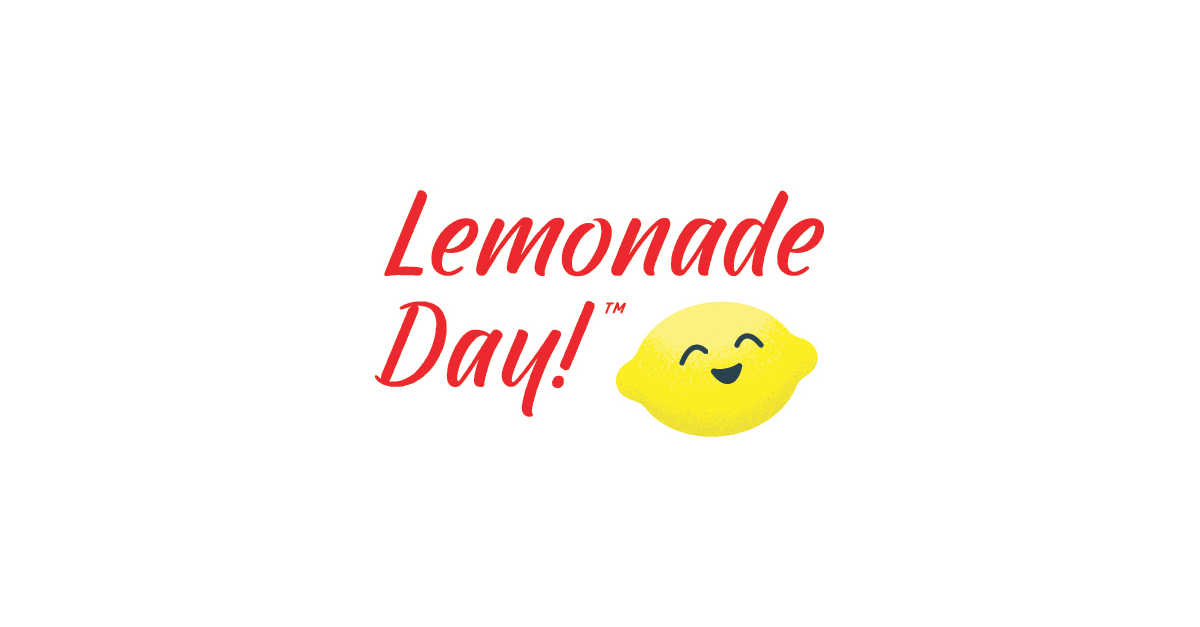 Numbers are in from last week’s Lemonade Day. Apparently, people were really thirsty.

In partnership with Manchester Chamber of Commerce, Manchester City Schools students setup lemonade stands around town on Thursday, May 19 as part of the Lemonade Day program to learn about entrepreneurship. Over 3 hours and 12 different lemonade stands, a total of $8,187.37 was made.

The lemonade stand generating the most revenue was a Westwood Elementary Stand at Coffee County Bank, which generated $1,236.50.

All money was given to the groups of students that worked each stand. Part of the Lemonade Day curriculum is for students to divide the profits by spending for a class reward, donating to a local non profit or to the school and reinvesting and putting money back into the program for next year’s students.