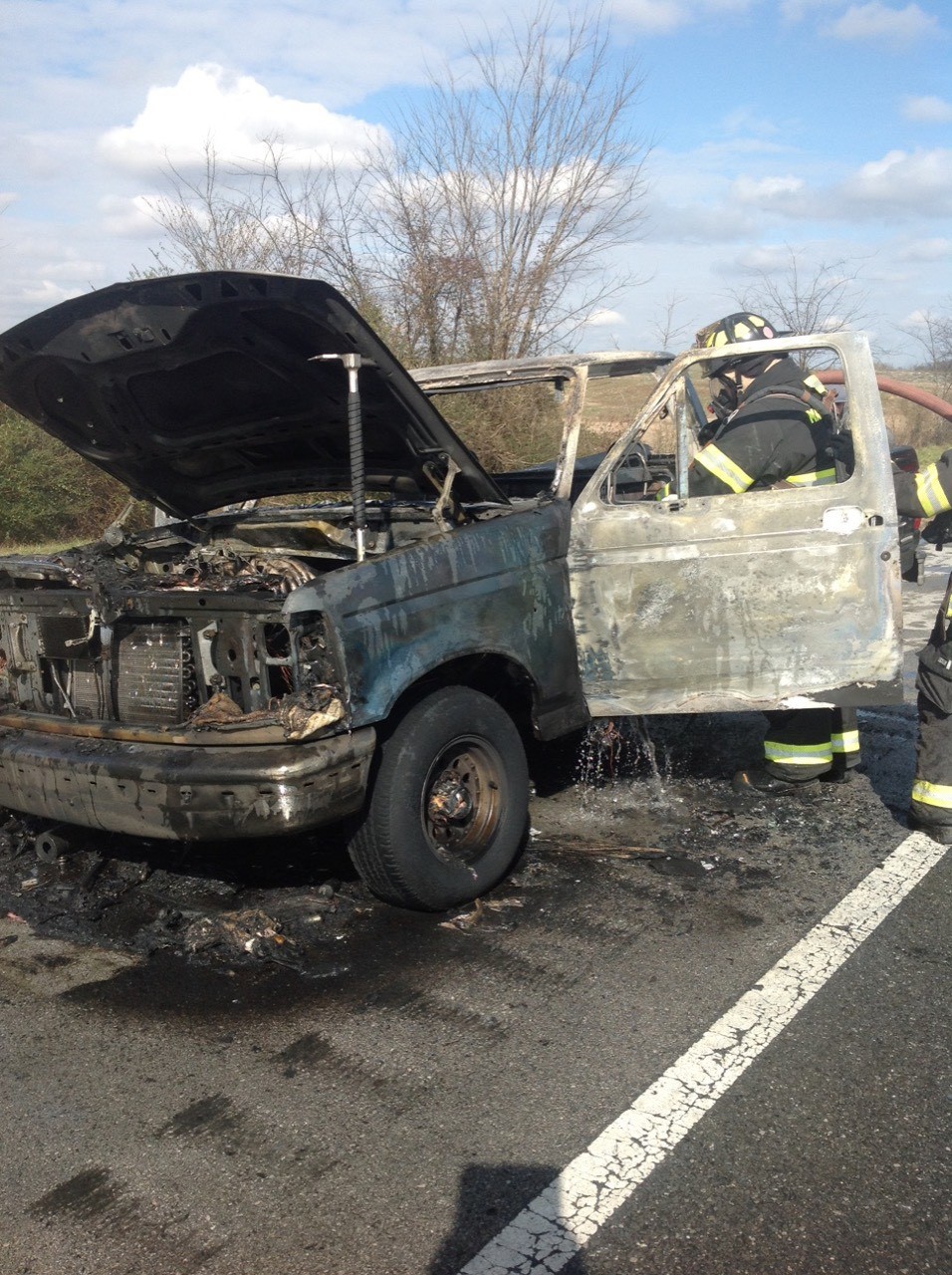 Manchester Fire and Rescue Department responded to a vehicle fire on State Highway 55 shortly after noon on Thursday.

Crews arrived on the scene to find a fully involved truck on fire on the side of the road.

Before crews could arrive, the driver and passenger of the truck were able to exit and unhook a travel trailer from the truck. Tullahoma Fire Department arrived on scene for assistance but the scene was under control by the Manchester Fire Department. Crews were able to extinguish the fire, but the vehicle was a total loss. Manchester Police, Tullahoma Police and Tennessee Highway Patrol were all on scene to perform traffic control in the area.