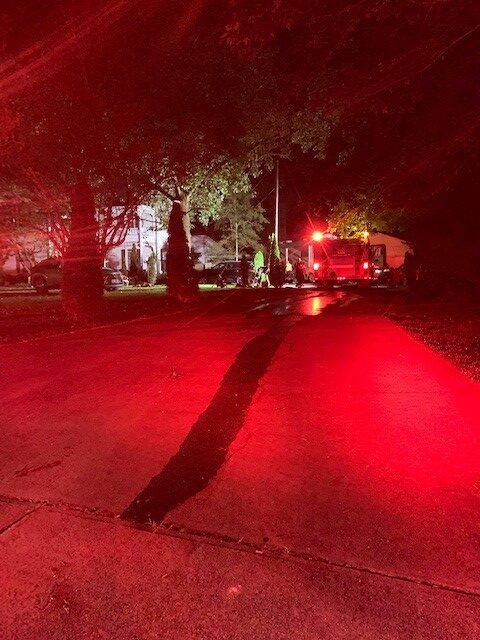 Crews entered the home and extinguished the fire that was in the hood system above the stove. According to MFD, while conducting salvage and overhaul operations they discovered the fire had gotten into a void space above the hood system and into the second floor area of the home. Further investigation also revealed the fire got into some void spaces in the roof area above the kitchen.

Crews then ventilated the area and used power tools to access those spaces and ensure the fire had not traveled to other areas of the home.

No injuries were reported.