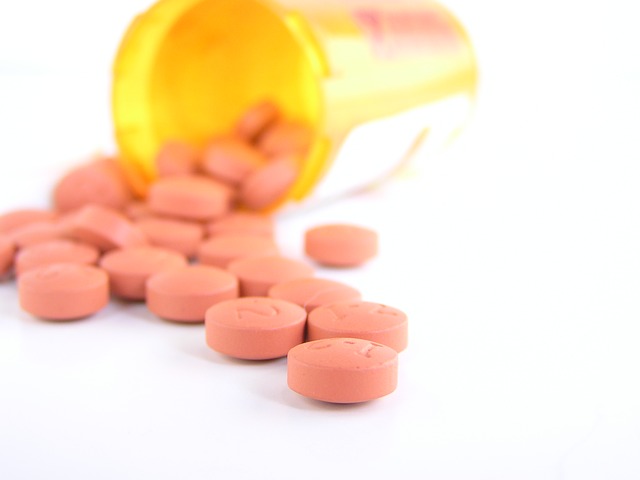 Pursuant to the Consent Judgment and Permanent Injunction, Florence is permanently enjoined from issuing prescriptions for any controlled substances under Schedules II and III of the Controlled Substances Act, with limited exceptions for buprenorphine products as allowed by Tennessee law, testosterone, and two migraine medications.  Florence also agreed not to order or store any controlled substances, and not to prescribe to himself, any immediate family members, fellow employees, or significant others.

Under the terms of the agreement, DEA has the right to enter Florence’s registered location at any time during business hours without notice for the purpose of determining compliance.  In addition, Florence must comply with all laws concerning the supervision of mid-level providers.  If Florence fails to comply with the terms of the settlement agreement, he is subject to civil penalties, criminal charges, and/or the revocation of his DEA Registration.

This agreement resolves all remaining claims the United States asserted against Florence, stemming from a lawsuit originally filed by the former office manager of a Cookeville, Tenn. pain clinic where Florence practiced, which was brought under the qui tam, or whistleblower, provisions of the False Claims Act. The Whistleblower provisions allow private citizens with knowledge of false claims to bring civil suits on behalf of the government.

“We rely on whistleblowers to help identify unlawful conduct, and we greatly appreciate the assistance that the relator in this case provided throughout the investigation and court proceedings that allowed us to stop Dr. Florence from ever again prescribing the dangerous controlled substances at issue here,” said U.S. Attorney Wildasin.  “This extraordinary injunctive relief is one of the many ways in which the United States can protect the public from providers who recklessly prescribe, or fail to properly supervise others in prescribing, dangerous controlled substances.”

In March 2016, the United States filed a civil complaint in intervention, alleging violations of the Controlled Substances Act and the False Claims Act, against Florence and other defendants.   As to Florence, the United States alleged that he prescribed controlled substances that had no legitimate medical purpose and failed to properly supervise mid-level practitioners.  The United States previously obtained settlements that resulted in the dismissal of its claims against all other defendants named in its complaint in intervention.

The case is captioned as United States ex rel. Norris v. Anderson, No. 3:12-cv-00035 (M.D. Tenn.). The claims in the complaint are allegations only, and there has been no determination of liability.