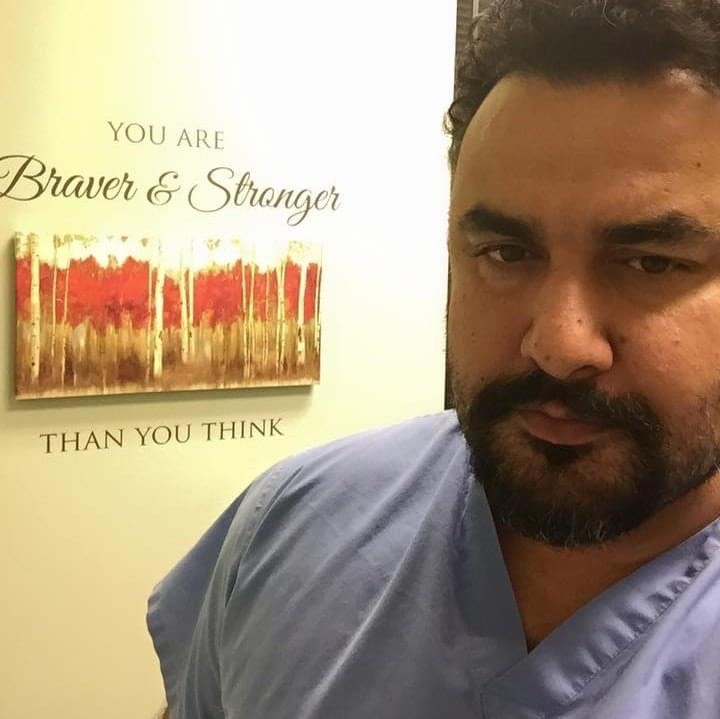 According to the US Department of Justice, a Manchester doctor is facing charges regarding the unlawful distribution of controlled substances.

Gill, a family medicine doctor, who owned and operated a medical practice in Manchester, was charged in connection with an alleged scheme to distribute opioids and Suboxone outside the usual course of professional practice and without a legitimate medical purpose. The case is being prosecuted by Trial Attorney Emily Petro of the ARPO Strike Force and Assistant U.S. Attorney James Brooks of the U.S. Attorney’s Office for the Eastern District of Tennessee.