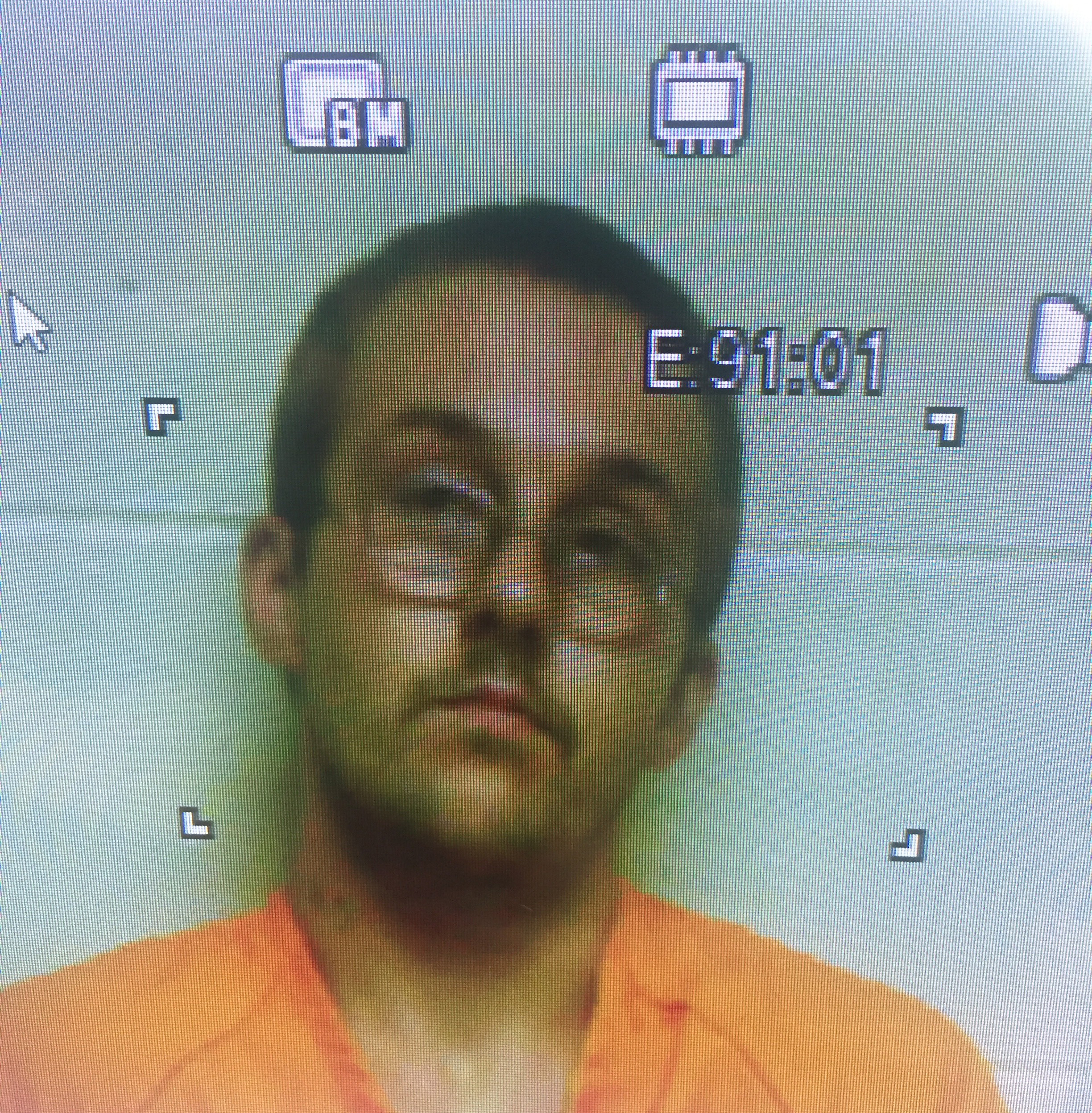 Thunder Radio News reported to you Thursday that authorities were searching for Eric Dewayne Hall after he fled from deputies Tuesday afternoon. Friday we can report that Hall was captured in Franklin County.

According to reports from the Coffee County Sheriff’s Department, deputies approached Hall because he was a wanted subject. Hall attempted to leave the area in a black pickup. Deputies struck his vehicle with a patrol vehicle to stop Hall’s truck. However, Hall then ran from the scene. Deputies deployed a taser that caused Hall to stumble. However, he was able to get back up and continue to run. Deputy Steele caught up to him after the climbed a fence and grabbed his leg, but Hall was able to get away and cross State Route 55. Deputies were unable to cross at that time due to congested traffic.

Warrants were obtained for evading arrest, resisting stop, halt and frisk, reckless endangerment and driving on a revoked license.