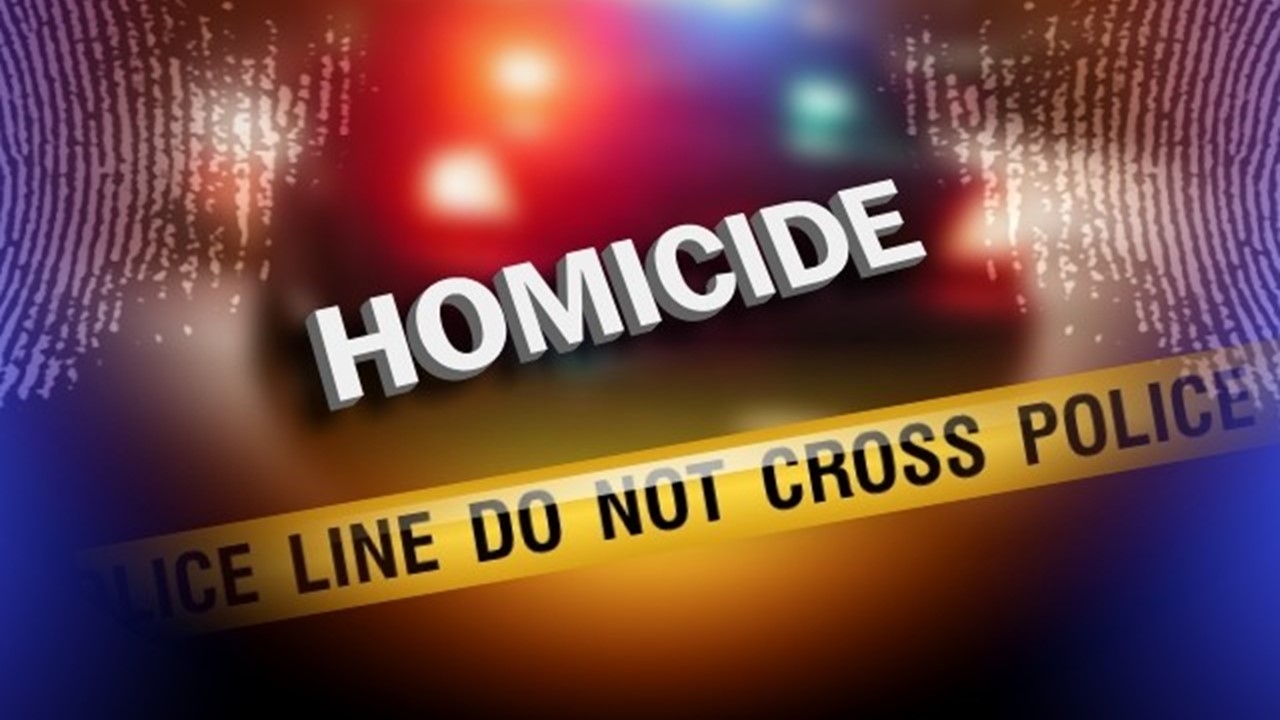 A man was found dead in Lakewood Park in Coffee County late Monday, Dec. 30 in what authorities suspect to be a homicide.

Deputies responded to the location on Birch Ln. on Monday in reference to a welfare check on a male, who was found dead. Authorities have identified the deceased as Johnny Tesar, age 68.

As of early Tuesday morning, Dec. 31, Thunder Radio News has learned that two suspects have been detained by authorities in Oklahoma after they were found to be driving Tesar’s vehicle. Arrested are Tyler Carter (20) and Sasha Payton (33). They have been charged with theft of a motor vehicle in Oklahoma and are being held for questioning in relation to Tesar’s death.

According to Coffee County authorities, both Carter and Payton are persons of interest in the homicide and will be questioned as soon as investigators can arrive in Oklahoma.

“This is a multi-state effort at this time,” said James Sherrill with the Coffee County Sheriff’s Department.

Investigators have spent time in Alabama and Mississippi Tuesday morning as part of the investigation.

Thunder Radio News will report more information as it is available.