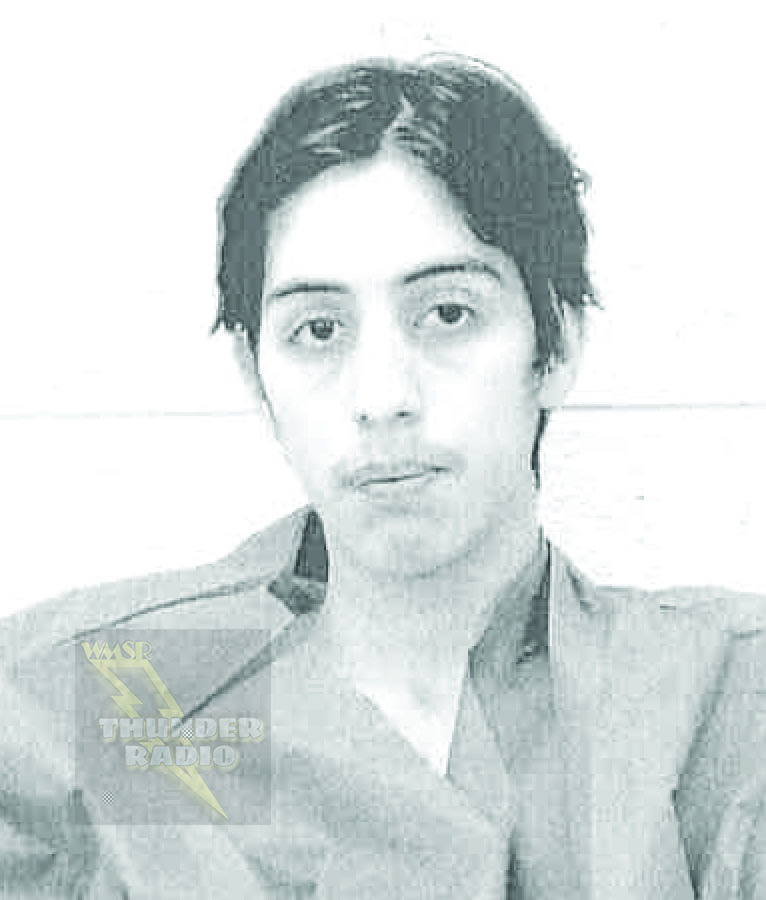 A 19-year-old man is in the Bedford County Jail and facing charges of vehicular homicide after a crash that took the life of a young child last week.

Cristian Ruiz, age 19, has been booked into the Bedford County Jail aand is facing one count of vehicular homicide and two counts of aggravated assault. His bond has been set a $1 million He was arrested on Tuesday, March 30, one week after the date of the accident.

On Tuesday, March 23, Ruiz’s SUV was traveling westbound on Highway 64 when he attempted to pass another vehicle, according to a report from THP. At this point, Ruiz slammed head-on into a sedan traveling eastbound.

Killed was a 5-year old child from Tullahoma. A 6-year old also traveling in the sedan was injured.