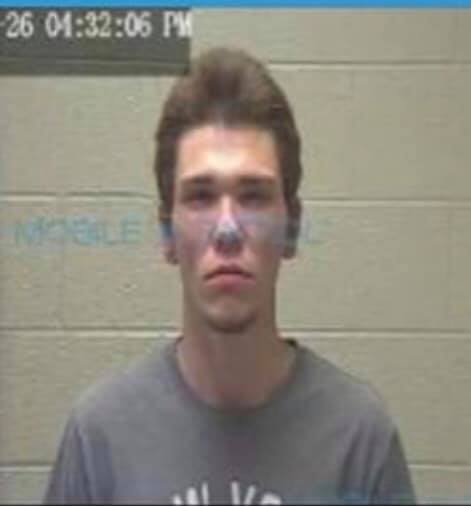 Manchester Police have arrested Brandon Raspberry, age 22, after they say he violently killed a kitten at the Royal Inn after getting into an argument with his girlfriend.

Raspberry has been charged with aggravated animal cruelty and domestic assault.

According to Manchester Police Department Chief Investigator Jackie Matheny, Jr. authorities were able to obtain video footage of parts of the incident that happened on July 28th. Raspberry was arrested on August 1st.

Matheny said Raspberry got into an argument with his girlfriend and he later killed the kitten, which the two had adopted. Raspberry’s bond was set at $2,000.