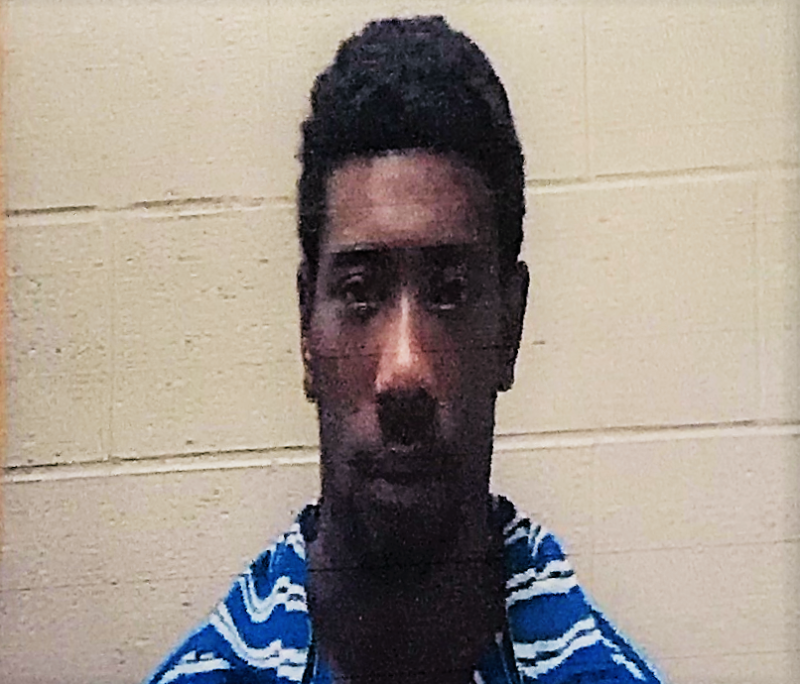 A joint investigation including the Tullahoma Police Department (TPD), Special Agent with the Drug Investigation Division of the Tennessee Bureau of Investigation(TBI) and the Coffee County Sheriff’s Department (CCSD) has resulted in the arrest of Isaiah Kalil Clark, age 25. Clark was charged with two counts of second degree murder related to trafficking fentanyl laced drugs.

In June 2019, law enforcement officers began investigating  two of overdoses that occurred in Tullahoma involving fentanyl. During the course of the investigation, TPD, TBI and CCSD developed information that identified Isaiah Clark as the person responsible for distributing the fentanyl with connections to the overdose victims. In addition to the murder charges, he is also being charged with one count of manufacturing and distributing a controlled substance. He is being held in the Coffee County Jail.

On July 12 at 10 a.m., law enforcement went to Tullahoma Village to serve an arrest warrant. After trying to evade arrest, Clark was apprehended. During the investigation, three additional individuals with arrest warrants were also taken into custody.

Residents who want to report illegal activity or suspicious persons in the Tullahoma Village or other areas can do so anonymously by contacting TPD at 455-0530, Facebook/TullahomaPolice or text a tip to 274-637 and then text the code TPDTN, leave a space and then type message.