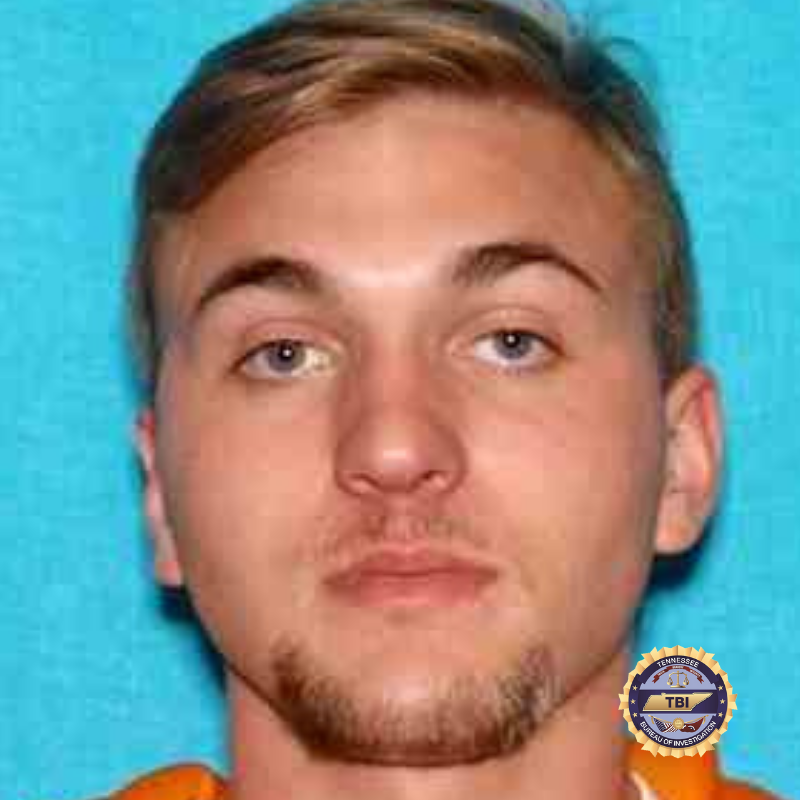 Reporting out of Nashville has connected Rich with a man found murdered on 35th Avenue North over the weekend. The victim has been identified as 22-year old James William Warner, of Shelbyville. WTVF reports that authorities want to question rich regarding that shooting.

Rich should be considered armed and dangerous and should not be approached. He is a white male, approximately 6 feet tall and weighs 165 pounds. Anyone with information regarding his whereabouts should contact local law enforcement or 1-800-TBI-FIND. Reward money is being offered for information leading to his capture.