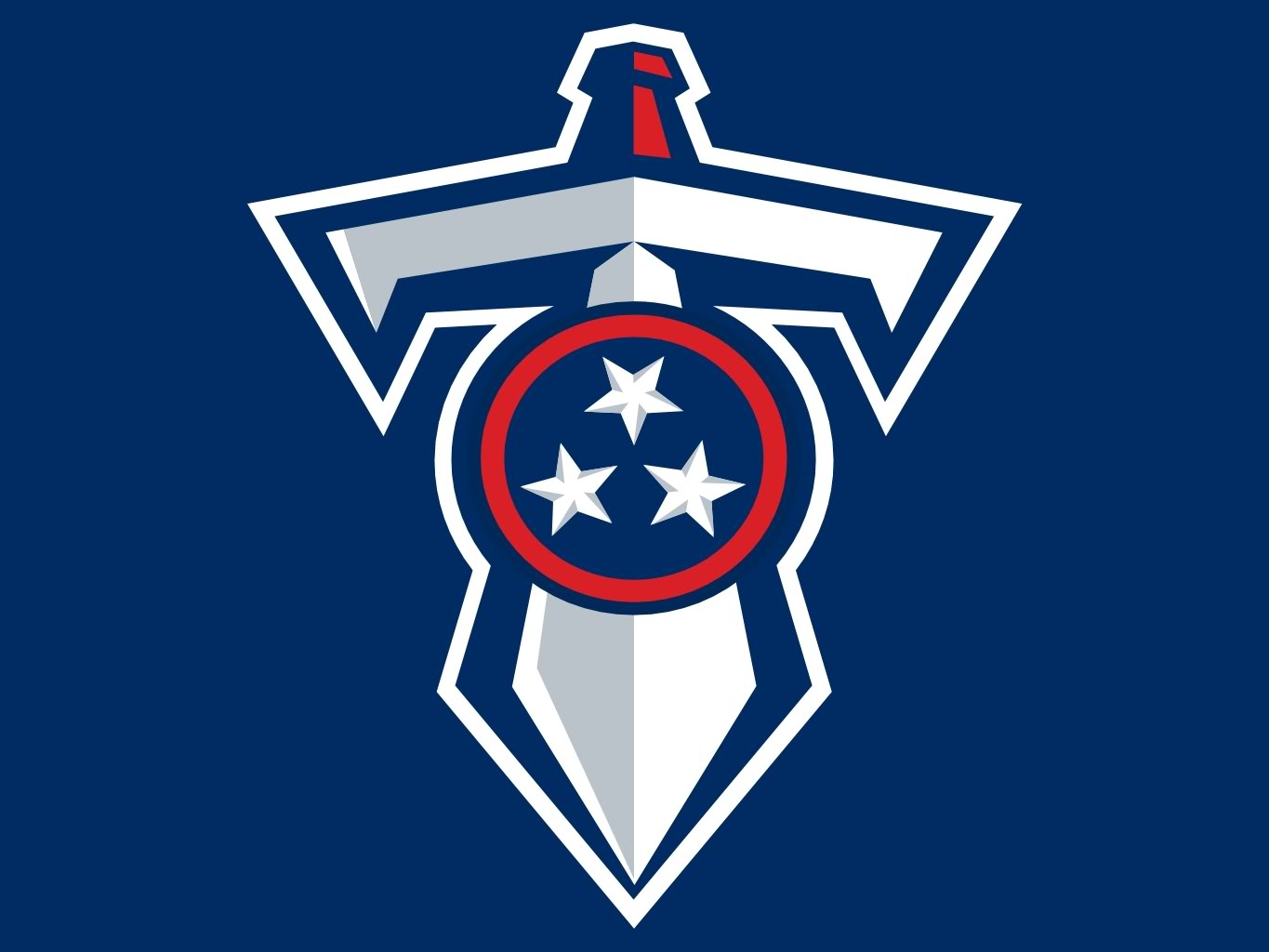 A day after the 2019 season ended, Titans cornerback Logan Ryan was asked about his football future. Standing in front of the locker he occupied for three seasons, Ryan smiled before conceding he didn’t really know.

“And I signed up for three years (in Tennessee) – that’s what the Titans offered. I took it and moved my family down here. I gave them three years and played in every game that I possibly could. I played every snap with my heart and soul, and right now I’m looking for a job. If they can extend it and work something out, that would be great. But as of right now, that’s what my contract was and I fulfilled my end of the bargain and they did as well, and we were able to have a great run this year.”

As of today, Ryan remains unsigned. It remains to be seen whether he returns to the Titans or plays elsewhere in 2020. Ryan, after spending the first four years of his NFL career with the Patriots, has proven to be a leader on and off the field in Nashville.

Off the field, he’s been active in the community. Logan and wife, Ashley, are the founders of The Ryan Animal Rescue Foundation, and as a couple they’ve raised money and awareness for homeless animals. During past offseasons, he helped organize workouts with the defensive backs.

On the field, he’s been valuable as well. In 2019, Ryan set career-highs with 120 tackles and 4 ½ sacks while also tallying four interceptions, four forced fumbles, and 19 passes defensed. He had a memorable late-game, pick-6 of Patriots quarterback Tom Brady in a playoff game win over New England.

During the past three seasons with the Titans, Ryan appeared played in 50 games, including five playoff contests. Back in January, he said he wouldn’t stress about the uncertainty.

“I don’t want to live with anxiety,” Ryan said. “There’s uncertainty in life with everything. I signed up for (a three-year deal) and I fulfilled that. I am happy to play over 1,200 snaps this year, and to have the year I had, and the year we had as a team, it’s all I could have asked for. This day was going to come regardless, and I am happy it came after the AFC Championship. I wish it would’ve come after the Super Bowl, but it wasn’t for a lack of trying.

“So this day was going to come, these questions were going to come. I think it was a great marriage for both sides, me coming here. I told them I was happy they believed in me, and they allowed me to expand my role after leaving New England and it allowed me to grow as a player and a leader.”

At the end of the 2019 season, Ryan said he likes the direction the Titans are going. The challenge in 2020, whether Ryan is on the team or not, will be to keep it going.

“The Titans are for real,” Ryan said. “The Titans are contenders, and the Titans have guys that know what they’re doing up top and players that care, that play the right way. They play as physical and as hard-core as you can play with these modern-day rules and bring a smash-mouth brand of football to the South, which is a great reflection of the area that we live in.”