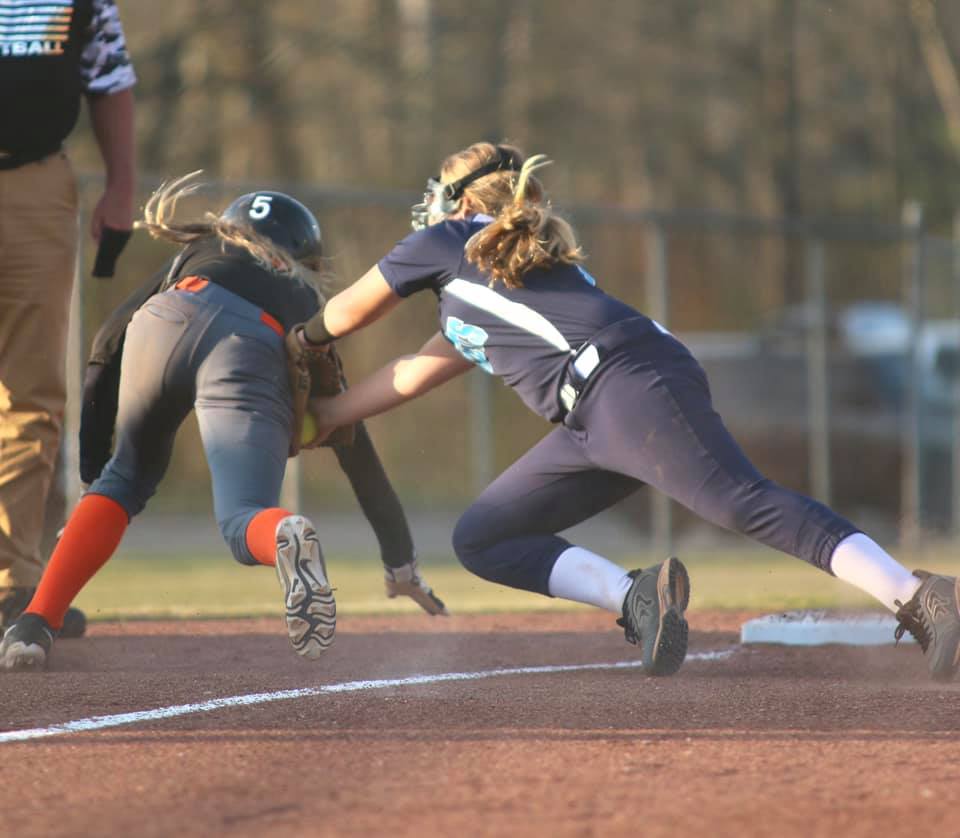 The Westwood Lady Rocket softball team won a pair of games on Tuesday: 6-5 and 10-2.

Meanwhile, in a 10-2 win the Lady Rockets were powered by Paisley Campbell with three hits and a pair of runs scored. She had two singles and a double.