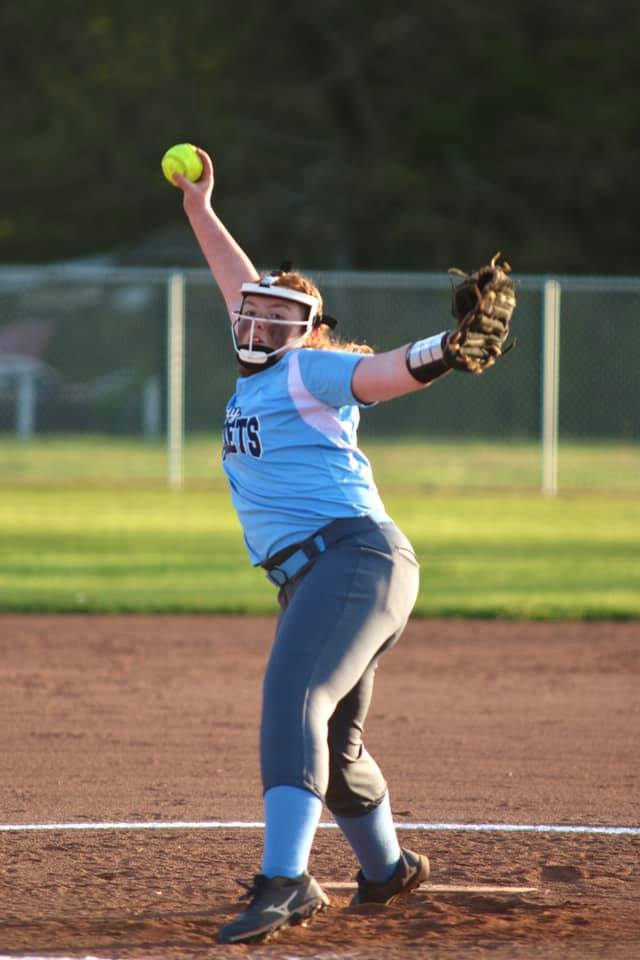 Westwood’s softball team took Fayetteville City to task Thursday night, getting at least one run scored from every player in the starting lineup in a 14-4 win.

Paisley Campbell led the way or the Lady Rockets – She was hit by a pitch three times and walked once to score our runs for Westwood.

Maggie Brei added a double and two singles to go along with a pair of runs scored.

Westwood fell behind 8-0 in the opening round of the Rockets conference tournament and just never could turn it around in an 11-3 loss to Cornersville Thursday afternoon in Manchester.

The Rockets were outhit 8-3.

Brayden Trail, Trevor Jesse and Cayden Trail were the only three to muster up a hit for the Rockets.