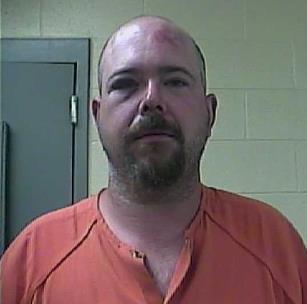 A Kimball man has been arrested on a homicide charge. A joint investigation by special agents wit the TBI, the Jasper Police and Marion County Sheriff’s office led to the arrest of Benjamin Desrosier, 35.

According to a press release, Desrosier and Timothy Matthew Shirley were involved in an altercation Saturday outside of a business in the 6400 block of highway 41 in Jasper. Desrosier allegedly fatally shot Shirley during this altercation. He was arrested Saturday on charges of criminal homicide and booked into the Marion County Jail.