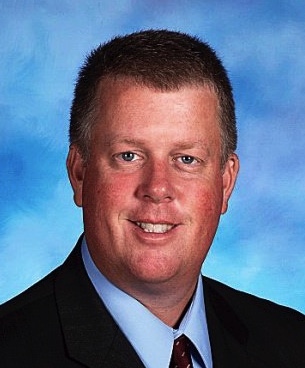 Coffee County Schools has announced that Kelvin Shores will be the next deputy director of schools.

Earlier this month, the Coffee County Board of Education named Dr. Charles Lawson as the new director of schools. Lawson chose Shores as his deputy director, the school system announced Wednesday evening.

Shores has been the principal at East Coffee Elementary School for the past 16 years, before that he taught math and science in sixth grade at Coffee County Middle School. Shores is a native of Coffee County and graduated from Central High School.

Shores will continue to serve as the principal at East Coffee while the system searches for a replacement.

“I think the world of East Coffee students, faculty and staff and the families that live in this area,” said Shores. “I am deeply going to miss having this role.”

“I look forward to this new role and serving the entire Coffee County School System. This was something I aspired to do later in my career and throughout the years I started to work toward this direction.”

Coffee County Schools return for the 2019-20 school year on Thursday, Aug. 1 for student orientation and the first full day of class is Monday, August 5.