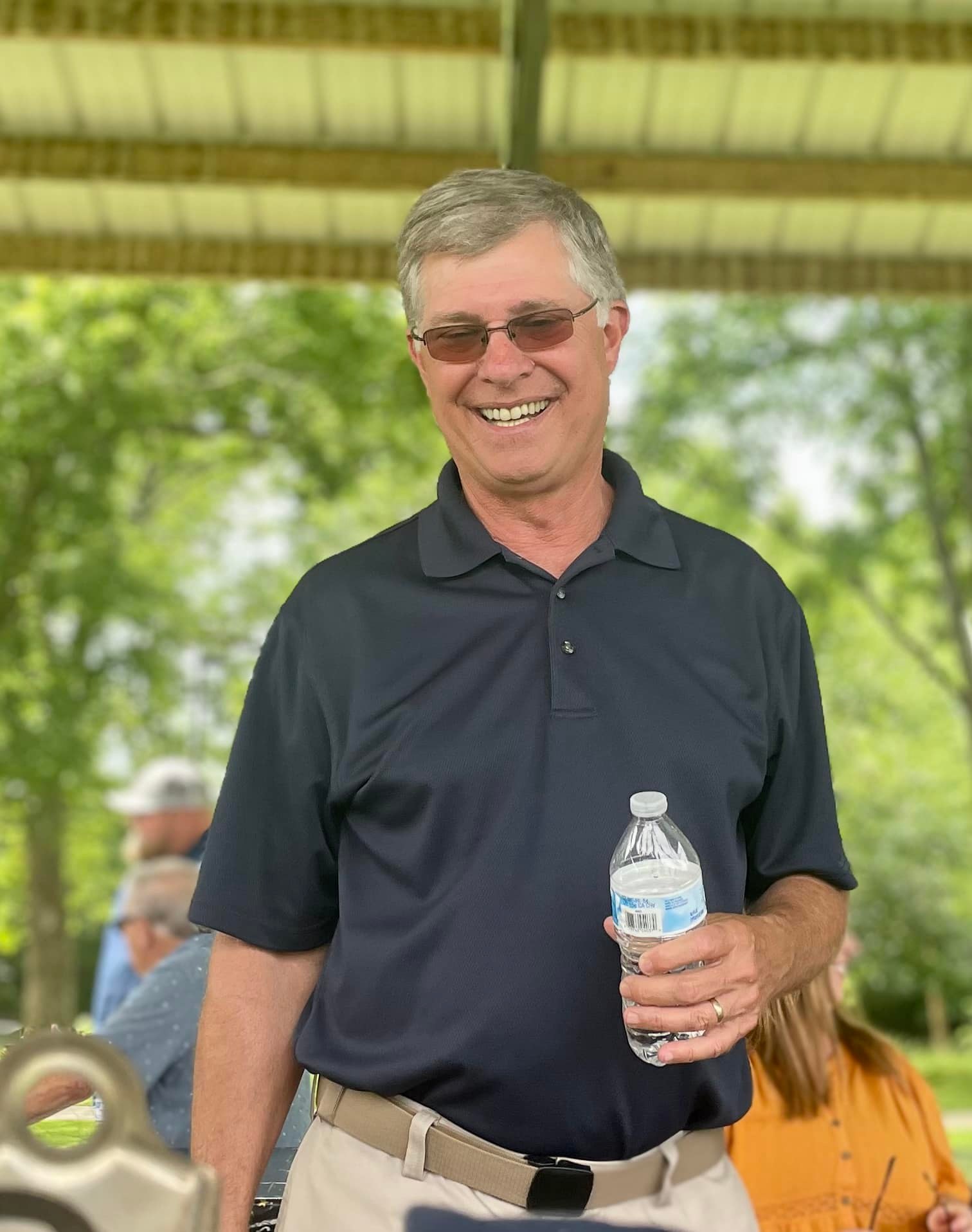 Cook has spent the past 33 years with the Coffee County DA’s office.

“I am both happy and sad to announce that, after 40 years in law enforcement including 33 years as an investigator for the District Attorney’s Office in Coffee County, Inv. Billy Cook has retired. His daily presence will be missed by all in this office and certainly me. His positive impact on this community’s safety cannot be overstated. He has been instrumental in achieving justice in every serious case that has occurred in Coffee County for those 33 years. However, his influence has not been limited to Coffee County. Among other similar statewide projects, Billy was instrumental in creating the Tennessee Methamphetamine and Deadly Drug Task Force to help improve law enforcement efforts to combat the manufacturing and distribution of narcotics. Among many other traits and skills, Billy has an unmatched ability to deescalate a situation and relate to everyone with whom he interacts. Because of his humility and professional manner, witnesses are made comfortable to be forthcoming and defendants often confess to him. His experience, contacts, tireless work and wisdom have led to thorough investigations and many convictions that would not have happened without him. His integrity has made his testimony unassailable and led defense attorneys to seek his guidance in the handling of situations as well. His greatest impact, though, has been through his mentorship and training of other investigators and patrol officers in the Tullahoma Police Department, Manchester Police Department, Coffee County Sheriff’s Department and the Tennessee Bureau of Investigation. Through his example and daily counseling of them, every investigator in Coffee County for the past three decades has been influenced by Billy. In fact, many of those investigators have gone on to be Sheriff and police chief both in Coffee County and other areas of the State. Billy Cook cannot be replaced. However, his influence in the District Attorney’s Office and local law enforcement will mean that his legacy will continue to be felt for many decades to come. I am proud to call Billy Cook one of my friends and mentors. Thank you Billy Cook for your service to this community and enjoy your well-earned retirement.”