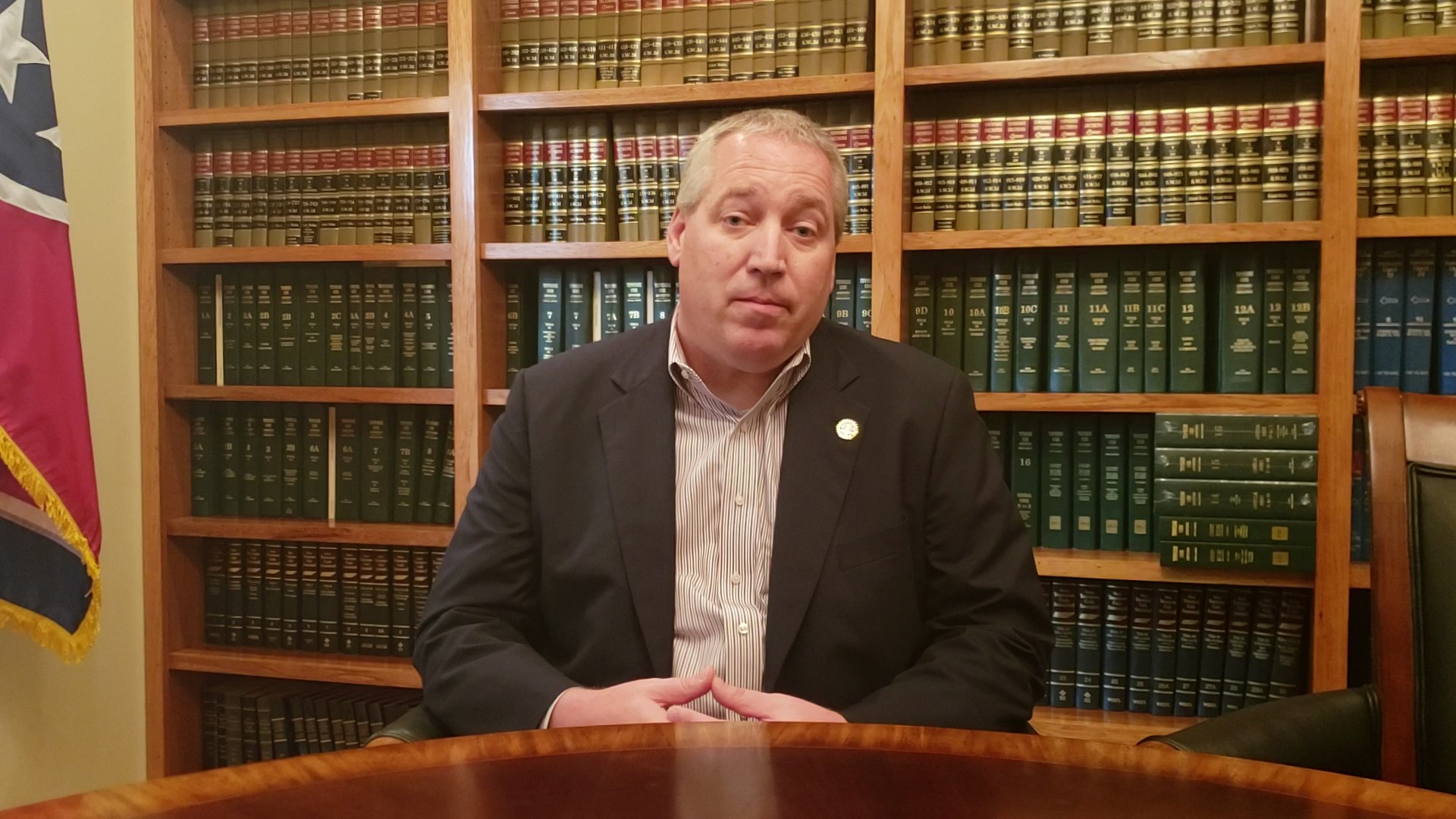 In a recent press release 31st District Attorney General Chris Stanford said that an audit was requested by Sheriff Matheny due to irregularities found in a number of criminal cases. The investigation will be overseen by Craig Northcott, district attorney general for the 14th Judicial District

Below is the full press release:

During an audit requested by Sheriff Matheny as a result of the change of administrations, some irregularities were found regarding certain records and the logging of evidence. Upon learning about these irregularities, I realized that there were potential legal implications for a large number of criminal cases being prosecuted by my office in Warren County. Due to the inherent appearance of a possible conflict of interest, I sought the appointment of a substitute district attorney and assistance from the Tennessee Bureau of Investigation in order to ensure a fair and thorough investigation of the initial findings.

The Warren County Sheriff’s Department and 31st Judicial District Attorney’s Office have recused themselves from this investigation to prevent any appearance of a conflict of interest. The investigation will be overseen by Craig Northcott, district attorney general for the 14th Judicial District, who was appointed by the District Attorney General’s Conference and Judge Bart Stanley. More information will be released by General Northcott when it becomes available as the investigation concludes. Please direct any necessary or specific inquiries to General Northcott’s Office.