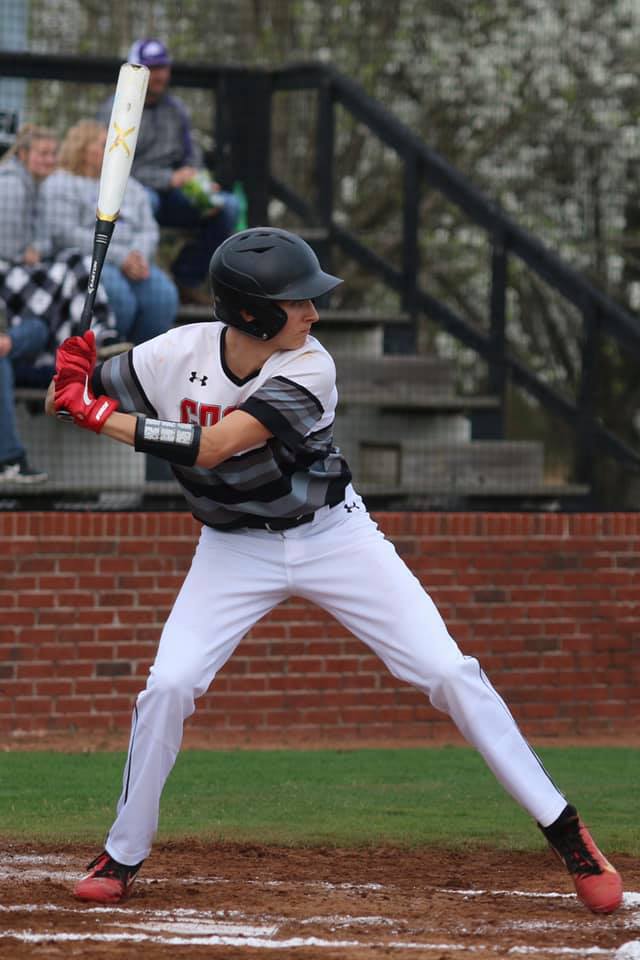 Braden Brown and Aiden Robertson teamed up on the mound to all but shut down Rossview as the Coffee County Central Red Raider baseball team picked up a 2-1 win Saturday morning.

Brown allowed one hit and one run while striking out four over one and two-third innings.

Meanwhile, Robertson was solid – not allowing a single hit over five and one-thirds innings. He struck out a pair of batters and walked six.

With such solid pitching and defense, the Raiders didn’t need much offense and they got just enough. Hayden Hullett had a pair of hits, an RBI and a run scored. Nolan Jernigan also had an RBI. Jacob Holder sent one across the plate with a bases loaded walk.

The Raiders dropped their Saturday afternoon game with Blackman 11-1. The Raiders committed three errors and couldn’t keep the Blaze off the scoreboard in a single inning.

Nolan Jernigan had a hit and a run scored for the Raiders, scoring on a Braden Brown RBI.

The Raiders are now 6-4 on the season.