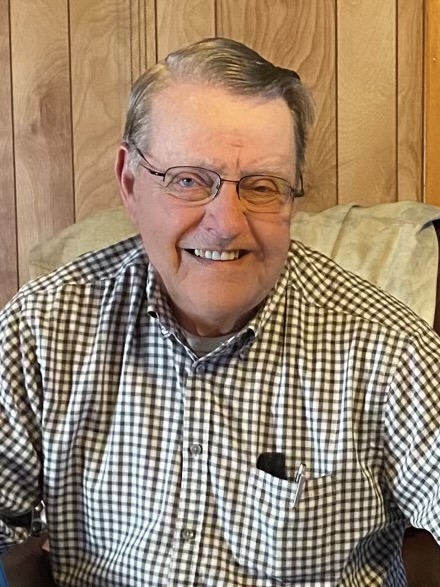 Funeral services for Mr. Howard Wayne Millraney, age 84 of Manchester, will be conducted at 1:00PM on Monday, January 16, 2023, at Manchester Funeral Home.  Burial will follow in Rose Hill Memorial Gardens.  The family will receive friends from 5:00PM until 8:00PM on Sunday, January 15, 2023, at the funeral home.  Mr. Millraney passed suddenly from this life on Friday, January 13, 2023, at his residence in Manchester.

Wayne was born in Coffee County on September 7, 1938, the son of the late Carl and Dessie Millraney.  On January 5, 1964, Wayne first started cutting hair.  He owned Wayne’s Barber Shop for 59 years in Manchester.  Wayne was an avid coon hunter, enjoyed taking trips to Gatlinburg with his grandchildren and great-grandchildren, and loved collecting and fixing antique tractors.  He was born and raised on the same farm he lived on his entire life.  He was a loving and devoted husband, father, grandfather, and great-grandfather.

Manchester Funeral Home is honored to serve the Millraney family.