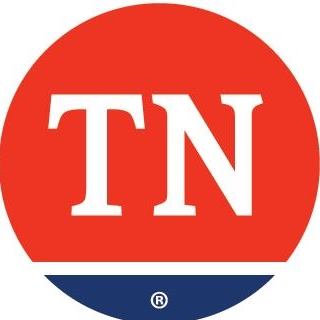 The Tennessee House chamber last week passed legislation aimed at increasing public safety by making it a Class C misdemeanor offense for a person to solicit from the roadway, shoulder, berm, or the right-of-way of a controlled-access highway as well as entrances or exits of a highway.

House Bill 978 makes camping on the shoulder of a state highway or under a bridge or overpass punishable by warning citation on the first offence and $50 fine and 20-40 hours of community service on subsequent offenses.  The Equal Access to Public Property Act of 2012 generally makes it a Class E felony offense for a person to camp on property owned by the state knowing that the area on which the camping occurs is not specifically designated for use as a camping area. House Bill 978 makes the Equal Access to Public Property Act of 2012 applicable to all public property rather than only state-owned property. This bill also extends to local governments and their employees the provisions of the Act concerning impoundment and disposal of camping equipment that is used in violation of the act.