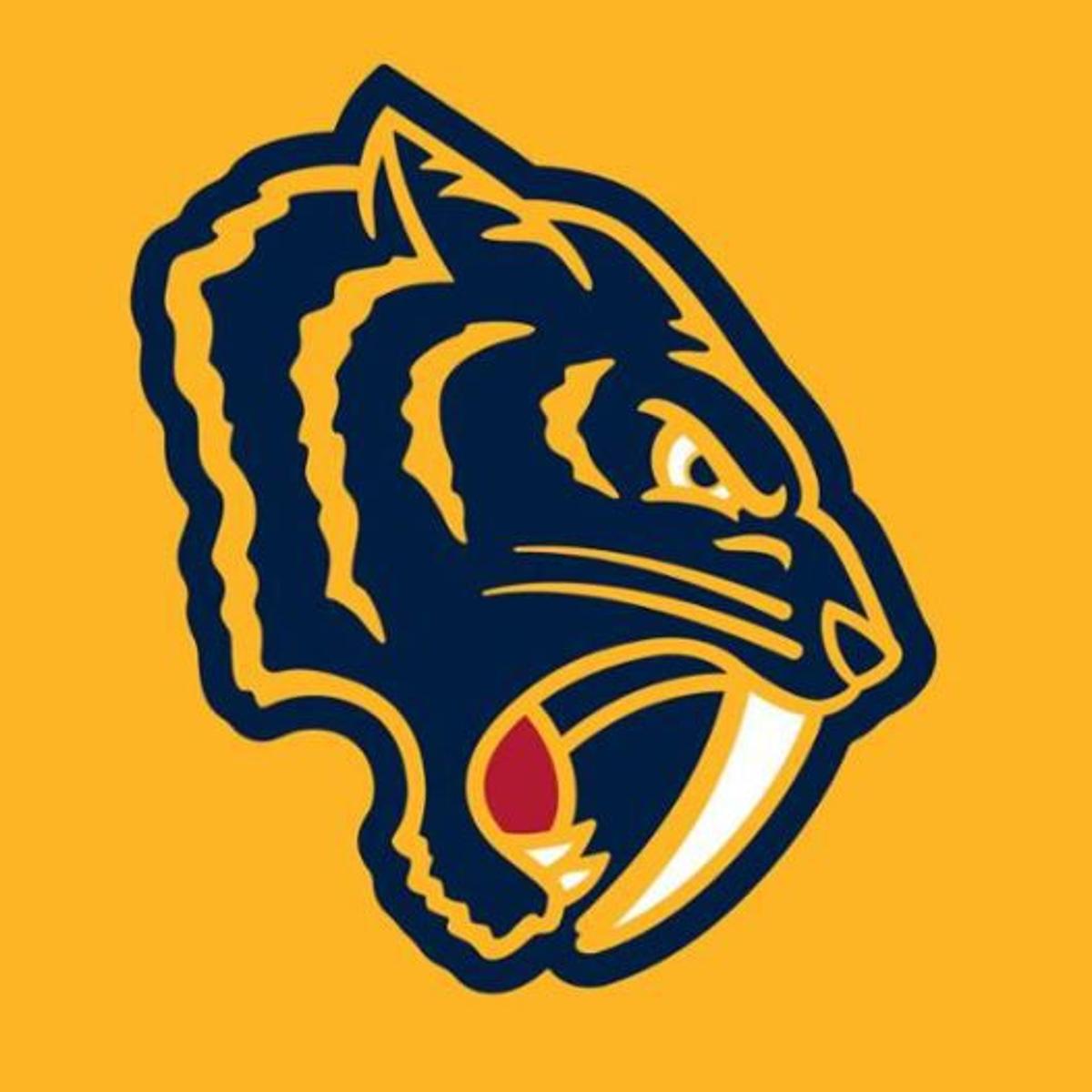 Korbinian Holzer was doing some shopping – at the Anaheim Ducks Team Store, of all places – on Monday afternoon when his phone rang.

“Obviously, I walked out right away,” Holzer laughed

Just a few moments later, the apparel the defenseman was about to purchase became that of the opposition. Instead, Holzer hung up the phone and headed home, packed up his suitcases and headed to Los Angeles International Airport to catch a flight bound for Nashville, Tennessee.

The 32-year-old Holzer wasn’t expecting to field the call he received as the NHL Trade Deadline approached, but as any professional hockey player knows, anything can happen in this business.

The Predators acquired the German blueliner from the Ducks on Monday afternoon in exchange for defenseman Matt Irwin and a sixth-round pick in the 2022 NHL Draft, the only deal Preds General Manager David Poile elected to make leading up to the Trade Deadline.

About an hour after midnight central on Tuesday morning, Holzer touched down in Music City, a place he had been many times before as a member of a fierce rival. Just hours later, however, he emerged from the home locker room at Bridgestone Arena, sporting a Predators logo on his practice jersey, the start of a fresh journey with a new club.

“I’m very excited,” Holzer said moments after introducing himself as “Korbi” to all waiting to hear from him for the first time. “For me, it’s an opportunity to play some meaningful games with a great organization [that’s had] a lot of success over the last few years. I’ve seen firsthand what this team can do playing in Anaheim. [There were] some good series with this team and this organization, and I think the skill level of this team is super high. It’s just [about] getting to work and making a final push here for the playoffs. You never know what happens after that.”

Nashville is Holzer’s third stop in the NHL after he began his career with the Toronto Maple Leafs during the 2010-11 season. It was off to Orange County in 2015, and after four-plus seasons with the Ducks, the Predators brought him on board.

Holzer has skated in a career-high 46 games this season with a goal and four points to go along with 35 penalty minutes. The 6-foot-3 defenseman was drafted by the Maple Leafs in the fourth round (111th overall) of the 2006 NHL Draft and also has 297 games of AHL experience with Toronto and San Diego

A native of Munich, Holzer has represented his country internationally on many occasions, including the 2010 Olympic Games, the 2007 World Junior Championship and five trips to the World Championship.

He’s also familiar with a pair of Preds after facing them on the opposite blue line as he was rising through the international ranks.

“I know the two Swiss guys, Yannick Weber and Roman Josi from [facing them on their] national team,” Holzer said. “Germans and Switzerland, [we went] at it pretty good when we were growing up.”

Holzer is about to get to know the rest of his teammates quite well, as he joins the Predators for the push to the postseason. He didn’t play on Tuesday against Ottawa, his first opportunity to do so with his new club, and although he may not appear in every game the rest of the way, he’ll be ready if called upon.

“I’m a solid defenseman,” Holzer said. “I play defense first, [but I] try to get up in the rush when there’s an opportunity. But I’m a big guy, I play physical, I try to keep everybody honest out there, try to protect the goalie and I’m willing to block a lot of shots. [I want to] be good on the [penalty kill] and just play my role, try to do whatever it takes to help the team win.”

Holzer believes his new team has plenty of potential to win down the stretch, and as those in the game know well, no club makes it anywhere without their depth being tested. That’s where Holzer will likely come in at some point, and he couldn’t be happier to have the chance to contribute here in Nashville.

No doubt he’ll be making a run to the Predators Team Store sometime soon.

“We’re in a great spot [in the standings],” Holzer said. “[We just need to take it] game by game, and I think this is a great opportunity for this organization and this team to make up a lot of ground the rest of the season. Then, if you get in – and I know it sounds cliché – but if you get in, anything’s possible.”