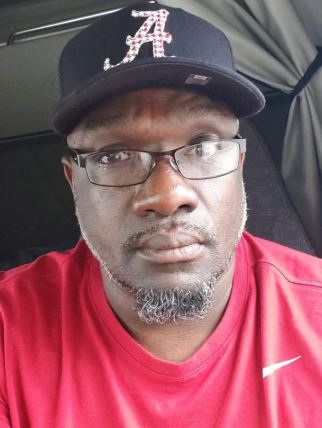 The Tennessee Bureau of Investigation is investigating the death of a 47-year old Hillsboro man who apparently died while in custody of the Cowan Police Department Thursday.
Gary Scott, age 47, has been identified as the victim. Scott was detained and then found unresponsive upon arrival at the Franklin County Jail.

According to the Herald Chronicle, Cowan police responded to a disturbance on Chesnut St. in Cowan at 3:30 Thursday afternoon. Officers made contact with scott who appeared incoherent and confused, according to police reports. Scott was allegedly became combative and refused treatment from paramedics on the scene and was transported to the Franklin County Jail. Officers found Scott unresponsive when officers arrived at the jail. He was transported by ambulance to Southern Tennessee Regional Health System where he was pronounced dead at 4:30 p.m.
In this article: