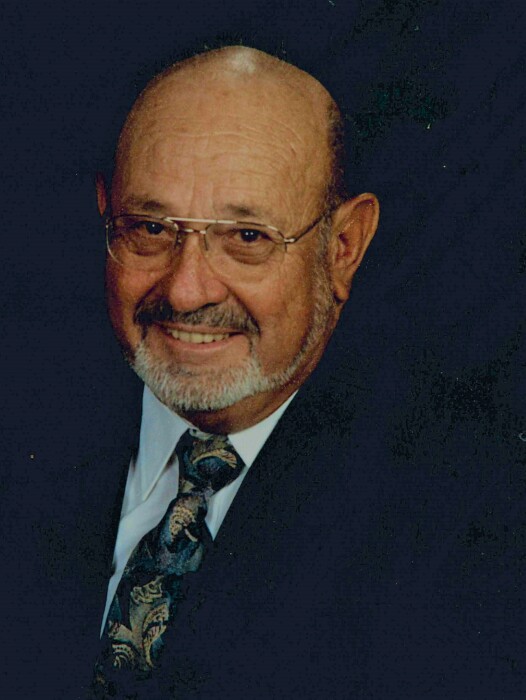 Mr. Herman Ronald Farris was born in Franklin County, TN on December 16, 1938, the son of the late Jesse and Eva Lena Farris.  He passed from this life surrounded by his loving family on Saturday, September 10, 2022, at his residence in Manchester, TN.  Herman enjoyed playing golf, going fishing and hunting, and playing cards with his friends.  He also enjoyed gardening, crossword puzzles, and birdwatching.  Herman’s favorite past time however was spending time with his family and telling them stories.  He was a loving and devoted husband, father, and grandfather.

A celebration of life will be held in Herman’s name at 2:00PM on Saturday, September 24, 2022, at Canvas Community Church.

In lieu of flowers, the family asks for donations to be made to St. Jude’s Children’s Research Hospital or a charity of your choice.

Manchester Funeral Home is honored to serve the Farris family.