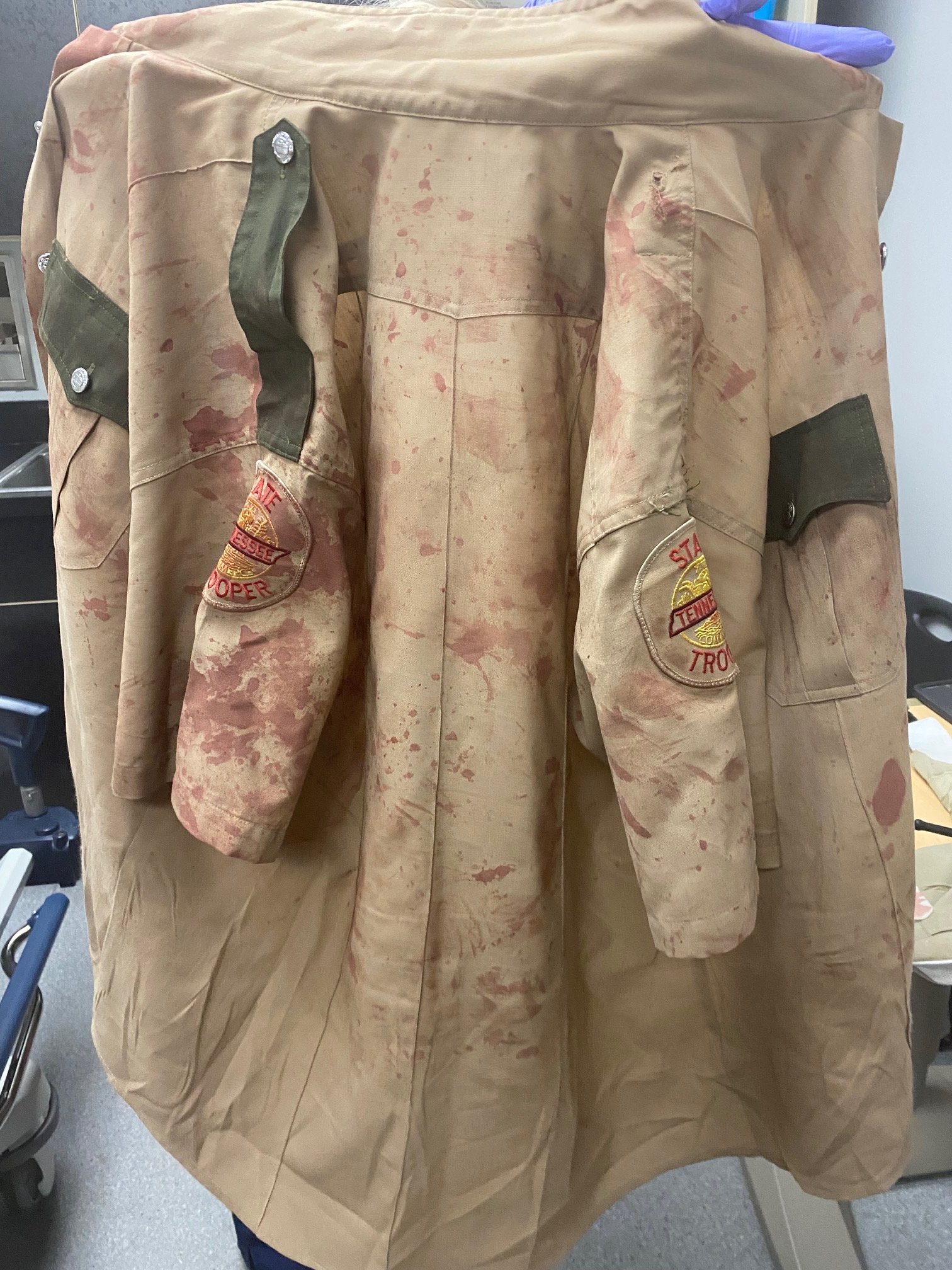 According to Grundy County Sheriff’s Department authorities, a trooper attempted to conduct a traffic stop at the intersection of Flat Branch Rd. and Hobbs Hill Rd. in Tracy City at 11:40 p.m. Sunday night. The suspect was on a yellow ATV.

The suspect fled before losing control in the ditch line. The Trooper approached the rider and was “violently attacked,” reports say. During the attack, the suspect allegedly attempted to take the trooper’s weapon but was unsuccessful. The attack lasted approximately five minutes before the suspect fled the scene after sustaining unknown injuries.

The trooper was treated at a local hospital and released.

The suspect is described as being between 6’2″ and 6’4″ and weighing approximately 240 pounds with a short beard.

If you have any information or know someone who fits this description, call the Grundy County Sheriff’s Department at 931-692-3466×8 or THP at 423-634-6890. Information will be kept confidential and anonymous.