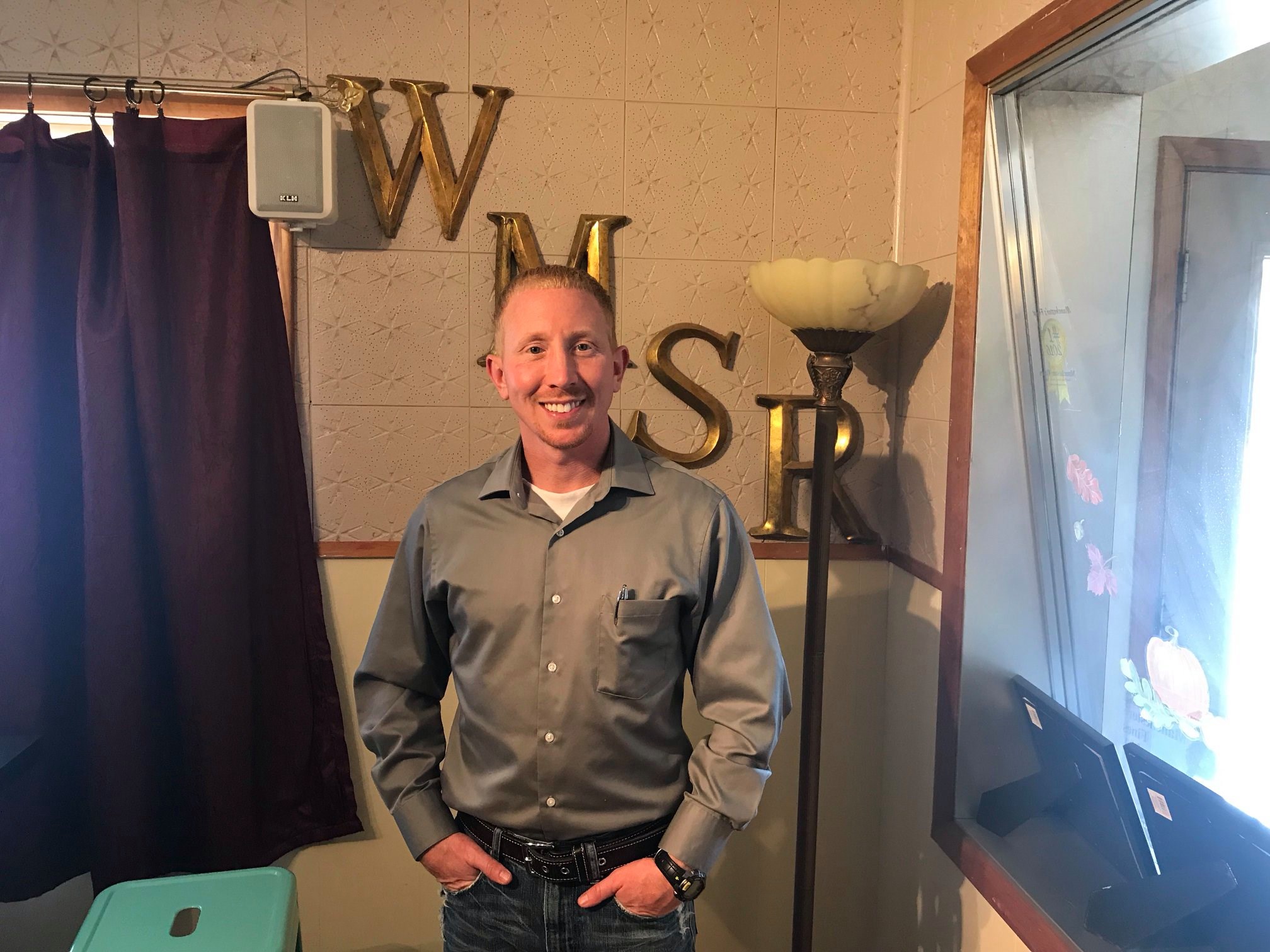 In an update to a story we have been reporting on at WMSR news since 2019, Adam Braseel – a man wrongly convicted in the 2006 beating death of Malcolm Burrows – has filed a federal lawsuit against the Grundy County government, its investigators and the former Tennessee Bureau of Investigation agent on the case, according to documents filed Wednesday in a U.S. District Court in Chattanooga.

In August 2019, after serving 12 years in prison, prosecutors offered Braseel a plea deal that dropped his murder conviction in exchange for and Alford Plea to aggravated assault. Braseel took the deal in order to be immediately freed from prison. The Tennessee Board of Parole later voted to recommend that Governor Bill Lee offer him full exoneration.

Mr. Braseel’s suit does not specify damages, but does seek an award of nominal, punitive, compensatory, and presumed damages for each of twelve counts.

Defendants typically have 30 days under federal law to file a response.