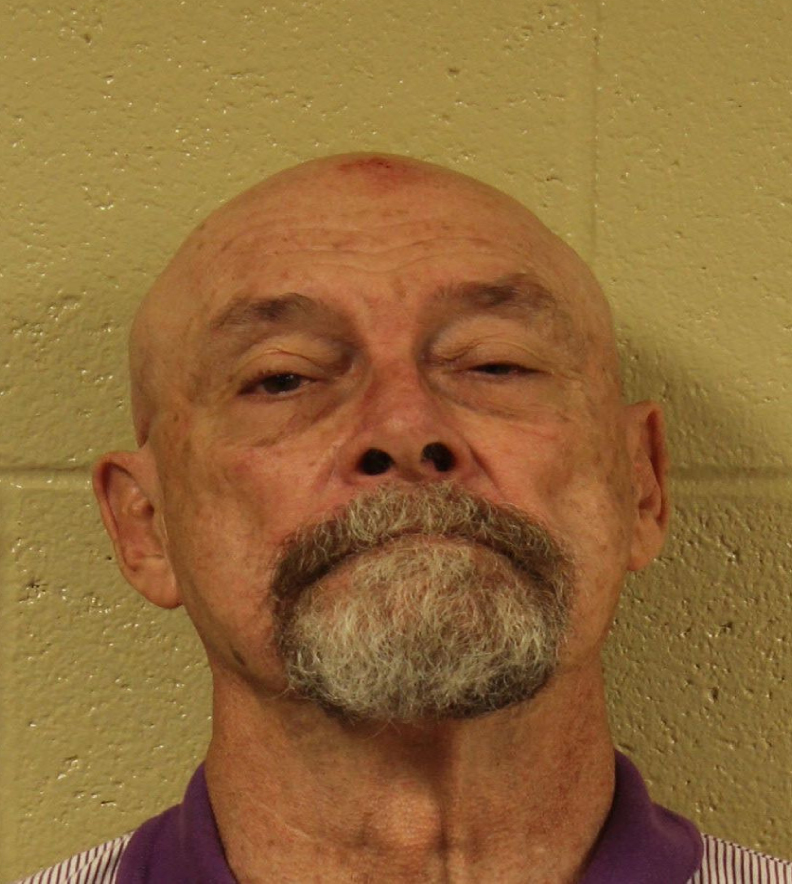 A Grundy County School Board member is in trouble after being arrested for aggravated domestic violence.

According to the Grundy County Herald, Mike Yates was arrested on Sunday.

Mike Yates claims he and his wife were arguing when she struck him on top of the head, at which point he was defending himself.

Yates was arrested in 2015 for assault. He was a school board member at that time, he resigned but successfully ran again for school board in 2018.

Thunder Radio does not identify potential victims of domestic violence.