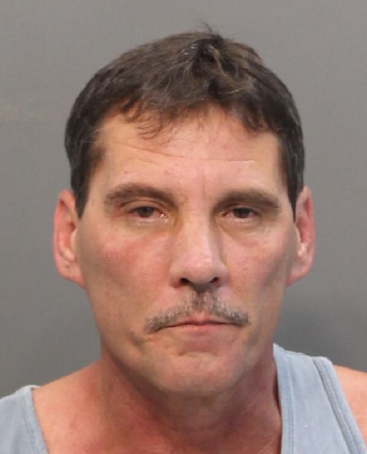 A former Grundy County resident was arrested by an FBI SWAT team and US Marshals Tuesday evening after three years on the run as a fugitive.

Knoxville, Chattanooga and Tullahoma FBI Agents, along with U.S. Marshals located 53-year-old Vincent Garner at a mobile home in rural Sequatchie County Tuesday evening. He was taken into custody without incident.

Garner was indicted by a federal grand jury in Chattanooga on drug and gun charges in 2016.

He was booked at the FBI Office in Chattanooga and transported to the Hamilton County Jail until his initial appearance and arraignment on those charges in federal court later this week.