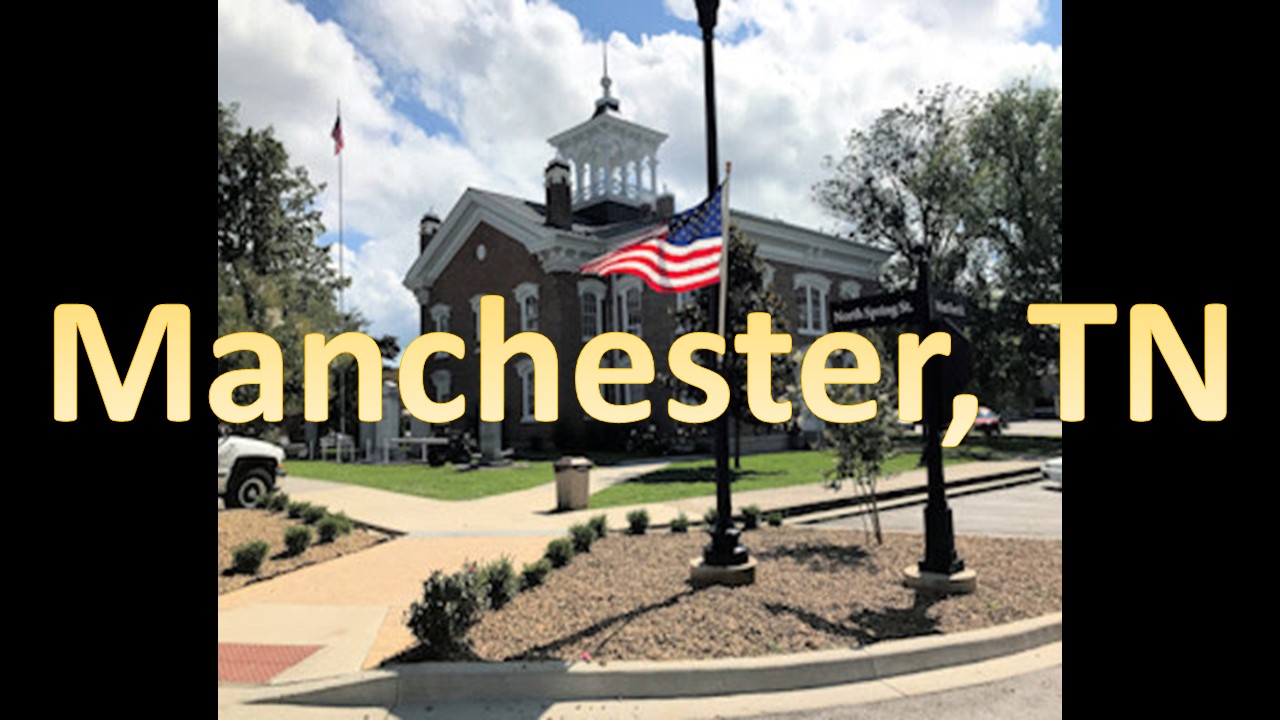 A group called backgroundchecks.org has released its rankings for safest cities to live in Tennessee.

The group says it uses FBI crime statistics to create state rankings, filtering out cities with populations of less than 1,000, and also calculated in violent crime rates and property crime rates by diving the crime numbers by the population. The group also calculated the ratio of law enforcement workers per 1,000.

There were only 53 cities listed in the scoring system. See the full report by clicking here.