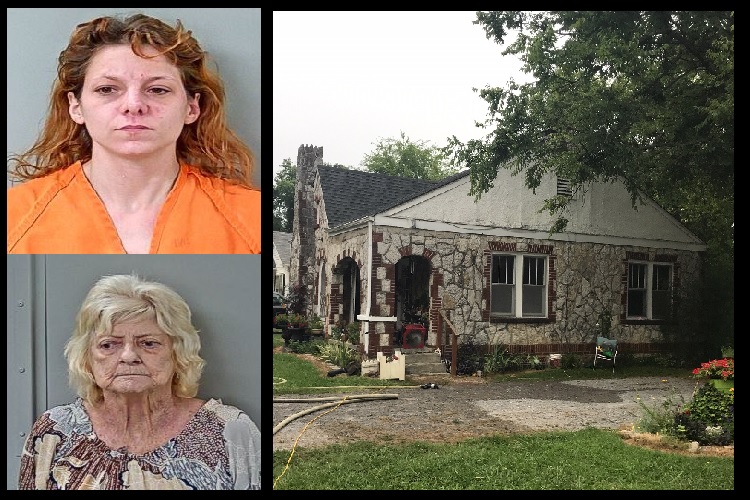 A fire marshal with Murfreesboro Fire Rescue has arrested a 28 and 80-year old granddaughter-grandmother and charged them with arson.

28-year old Ashley Barner was arrested last month (6/24/2019) and charged with arson. Her grandmother, 80-year old Peggy O’Neal of Bradyville Pike, was arrested Monday (7/29/2019) and charged with conspiracy to commit arson and insurance fraud.According to lead investigator Charles Malone, Barner admitted to intentionally leaving a candle next to a doll clothed in yarn on a bedside table in a back bedroom of the home. When questioned, the woman implicated her grandmother’s involvement as well.

The fire took place  at 208 Chamberlain Drive in Murfreesboro.

Thanks to WGNS Radio for this news story.