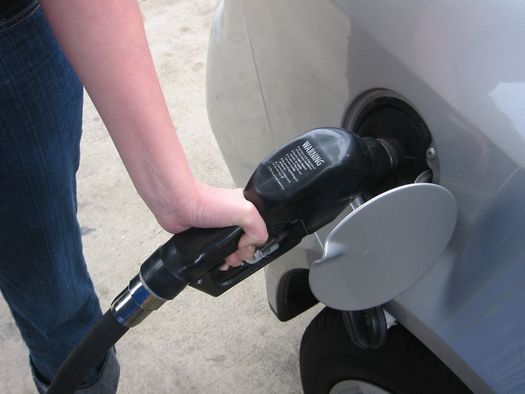 For the first time in over ten weeks, the Tennessee gas price average held steady week-over-week, with today’s state average the same as one week ago. The Tennessee Gas Price average is now $3.44 which is 39 cents less expensive than one month ago and 59 cents more than one year ago.

Tennessee’s 72-day streak of gas price declines began in mid-June, when the state average fell from its all-time high of $4.64 per gallon down to $3.43 last Wednesday.

The least expensive gas nearby is in Bedford County at $3.35 per gallon, just 4 cents below Coffee County.

“Gas prices are fluctuating in response to recent movements in crude oil prices, which have risen around 5% over the course of the past three weeks,” said Megan Cooper, spokeswoman for AAA – The Auto Club Group. “Since this isn’t a significant oil price hike, it’s likely that gas price increases could be minimal, barring any additional gains in the fuel market this week. As we move into peak hurricane season, a major storm could also contribute to fluctuations in pump prices, especially if it threatens refineries along the Texas, Louisiana or Mississippi coast lines.”