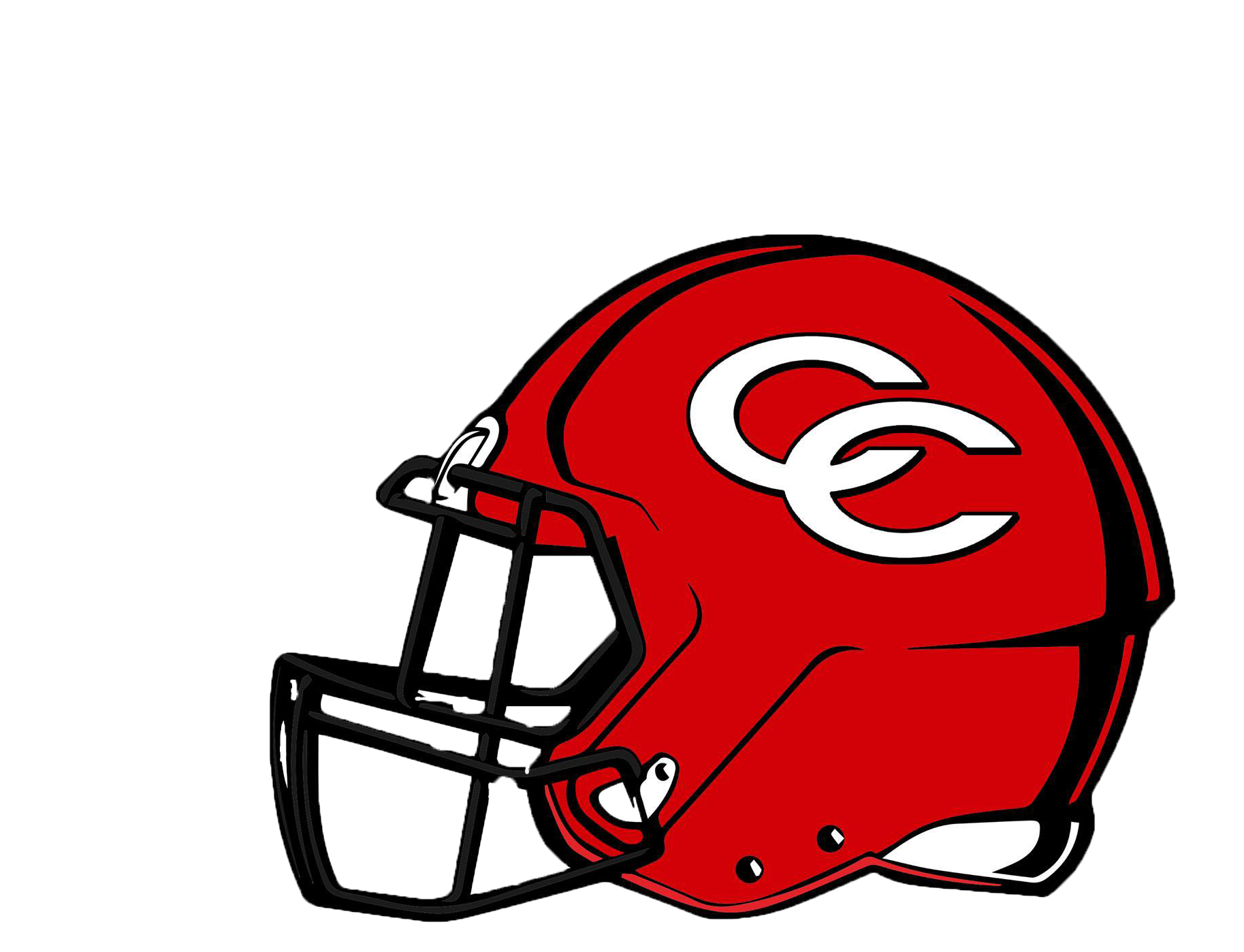 A win would put the Raiders at 3-0 in region play and basically guarantee a home playoff game. It would also put the Raiders in firm position for a region championship with only one region game left at Cookeville.

The Raiders are 4-2 overall but, more importantly, 2-0 in region play. Warren County enters 1-5 overall. But the Pioneers record is a bit misleading. Four of Warren County’s five losses came by a combined 12 points, and the Pioneers still have home playoff hopes alive but will need to get a win Friday to keep those going.

Anyone wishing to attend Friday night will have a couple of options to purchase tickets. Digital tickets are available for $7 (including fees) by clicking here. Paper tickets are also available at the rear gate behind the press box at Nunley Stadium for $8.

Listen to all the coverage at 107.9 FM, 1320 AM and worldwide on the Manchester Go Smartphone app and thunder1320.com.